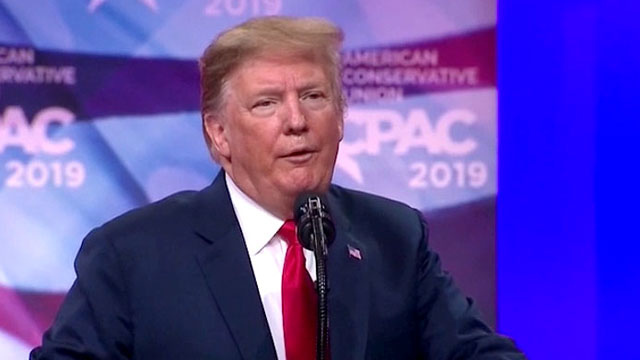 An excerpt released from the new book A Very Stable Genius by Pulitzer Prize-winning reporters Philip Rucker and Carol Leonnig details an incident when Donald Trump was asked (along with other prominent Americans) to read a portion of the U.S. Constitution.

The new tome draws its title from Trump’s self-declared intellectual brilliance and reveals an endless array of missteps by the Donald since taking office in 2017.

According to the authors, Trump apparently struggled to read the text and blamed aides in the room complaining,  “It’s like a foreign language.”

Additionally, the Trumpster barely knew of Pearl Harbor, incorrectly told Indian president Narendra Modi his country did not border China and asked the State Department to help him change a law banning Americans from bribing foreign officials for business deals.

The authors say the book is based on hundreds of hours of interviews with hundreds of sources and corroborated when possible with documentation.

I laugh every time I watch this… 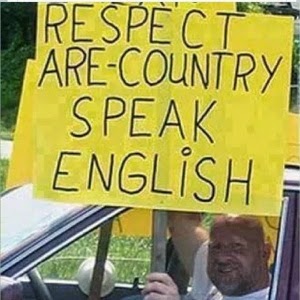