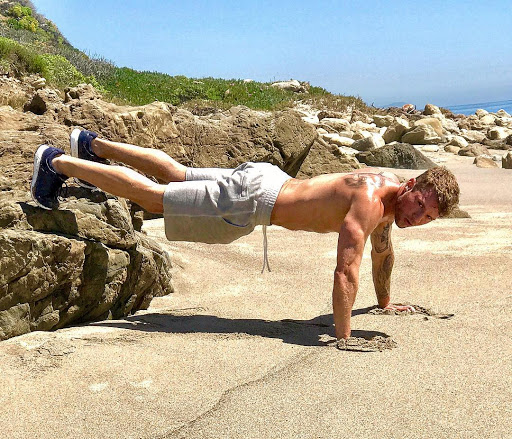 Derek & Drew Riker, photographers who happen to be handsome twins, handled the lens responsibilities for the shoot. The layout is scheduled to be featured in the June issue of the mag.

despite my resting bitch face, i had fun working w @rikerbrothers today. they are awesome. and virgos too, so +! you guys better buy @mensfitnessmag this june 😎gonna be a good summer.
A post shared by @ryanphillippe on Mar 29, 2017 at 5:28pm PDT 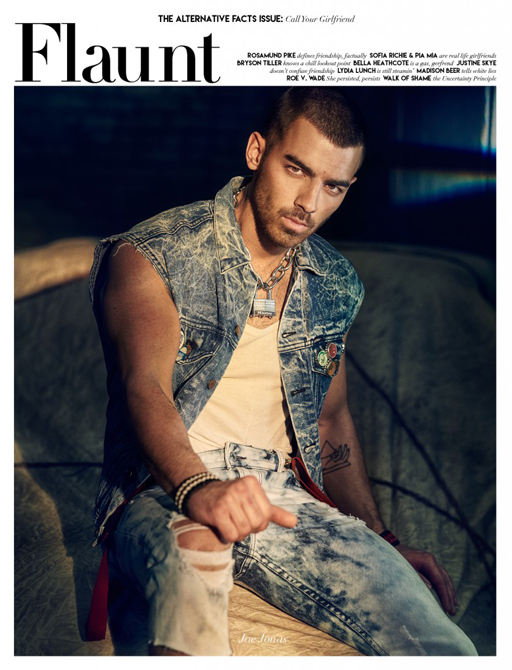 Check out his edgy photo shoot for Flaunt here.

I’ve been so busy looking at him the past couple of years, I forget DNCE had a yuuuge debut hit, “Cake By The Ocean.”

Do a little #TBT and catch that music video below (over 250 million views). 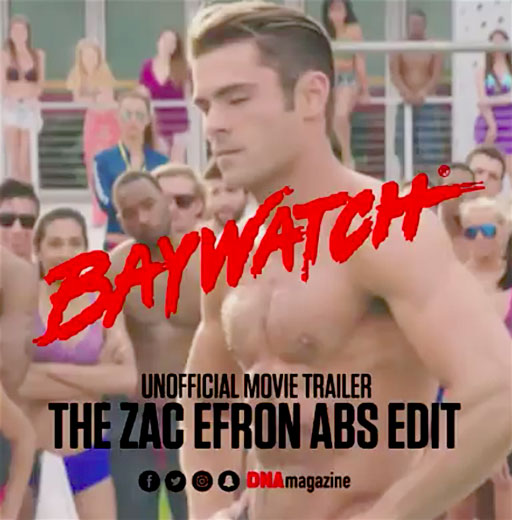 DNA Magazine has edited their own “Zac Efron Abs Edit” of the recently released Baywatch trailer. 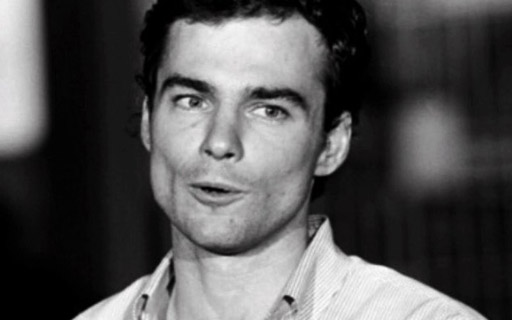 How about this for #ThrowBackThursday?

I’ve always thought Democratic Vice-Presidential candidate Tim Kaine has a handsome face, but take a look at these pics of a young Tim Kaine!

Whenever there’s a mic in front of me, I put on my smoldery, fightin’ hard for the workin’ man face. pic.twitter.com/CS37mF6dth

Young Tim Kaine looks eerily like I guy I used to date, I ask for your thoughts and prayers at this difficult time pic.twitter.com/NCHiubdnar

Immersing myself in the Brazilian culture 🙈👙🍌⛱🇧🇷A photo posted by Samuel Mikulak (@samuelmikulak) on Jan 14, 2016 at 8:46am PST 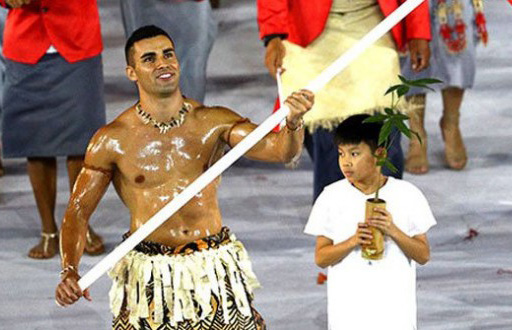 His name is Pita Nikolas Taufatofua, and as the oiled-up, shirtless flag bearer for Tonga, he certainly took Twitter by storm during the Parade of Nations at Friday’s Opening Ceremonies.

According to his personal website, the Australian-born 32-year-old taekwondo athlete has spent “his whole adult life working in homeless shelters with the underprivileged to show and teach people the power of self belief.”

Oh, and then there’s the Instagram. You won’t want to miss that 🙂 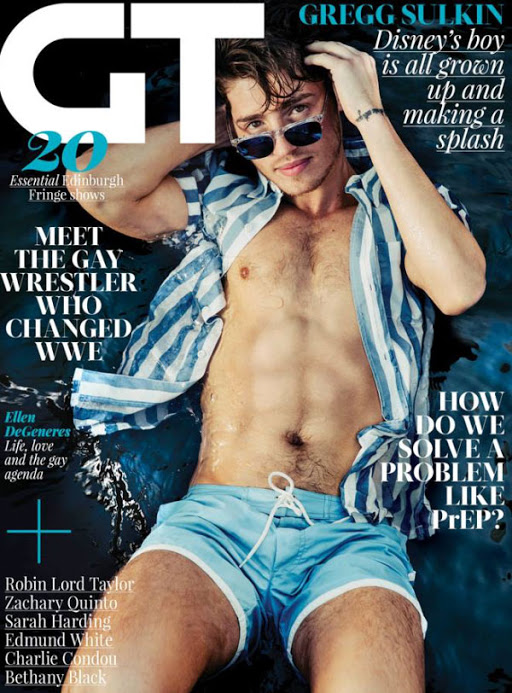 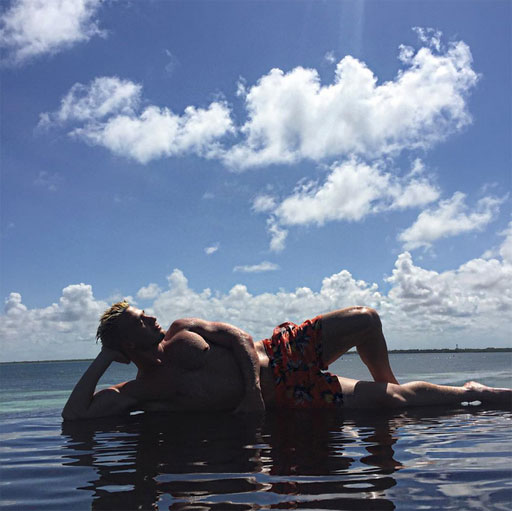 Colton Haynes, via Instagram, kicks off his weekend right. 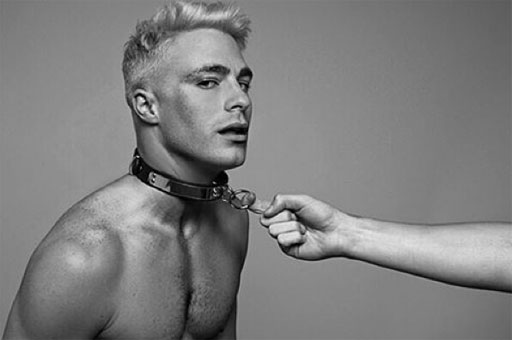 I wasn’t sure what I’d think about the blond, but I like the new “collar.” 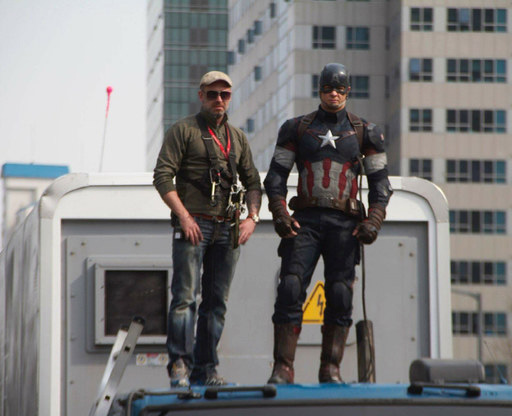 There. Now you know. Woof.

Hanton has been working as Hemsworth’s body double since Snow White and the Huntsman, and continued on as stunt double in Thor 2, and has been a part of Team Hemsworth ever since.

Hanton says he has to eat about 35 meals a day and train 2x daily to stay near Hemsworth’s god-like size.

Standing in for Hemsworth isn’t Hanton’s only credit though – he’s been a stunt double for other stars (good-looking ones) like Christian Bale, Channing Tatum, Daniel Craig, and Chris Evans. 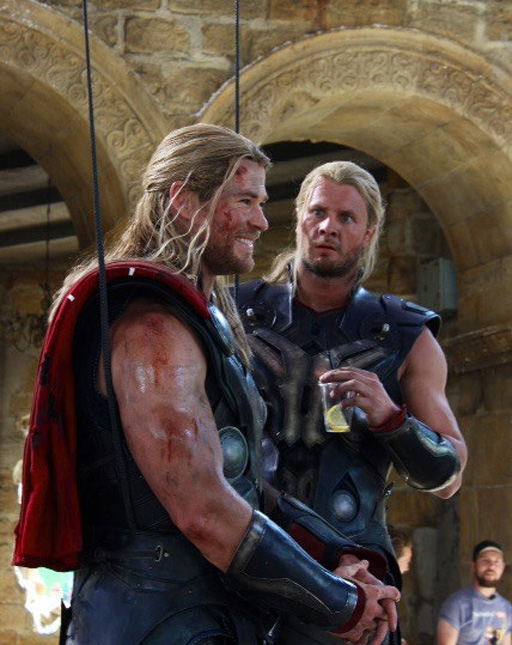 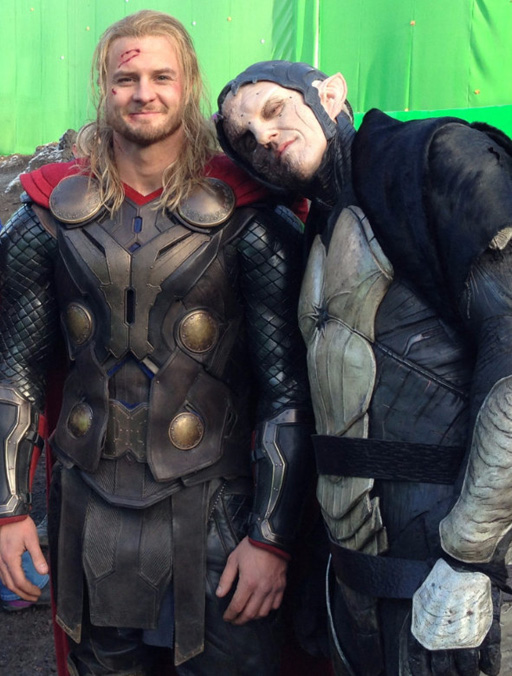 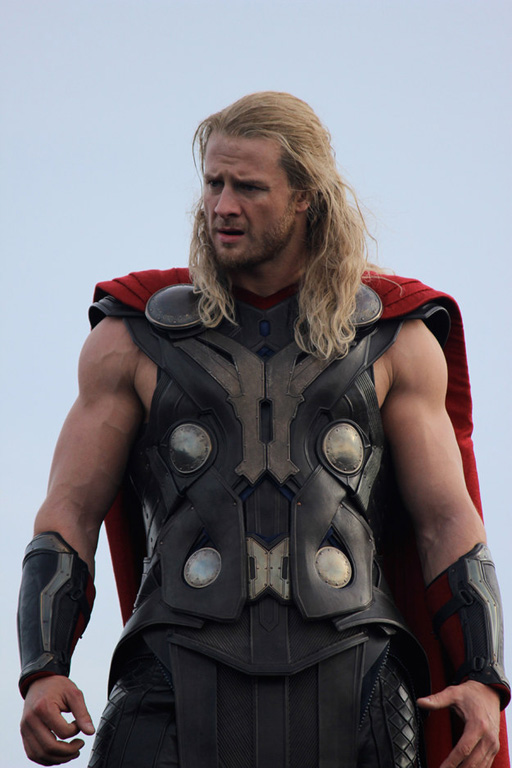 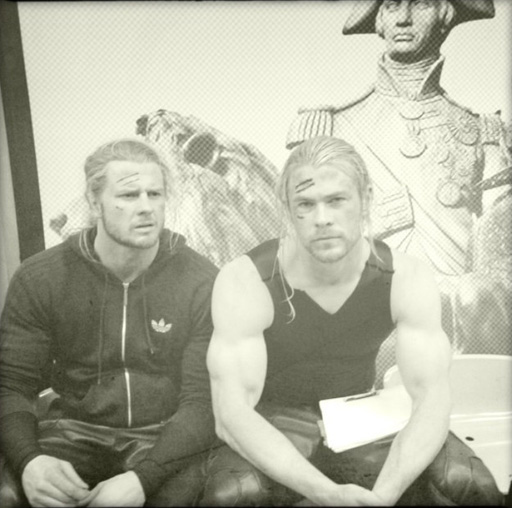