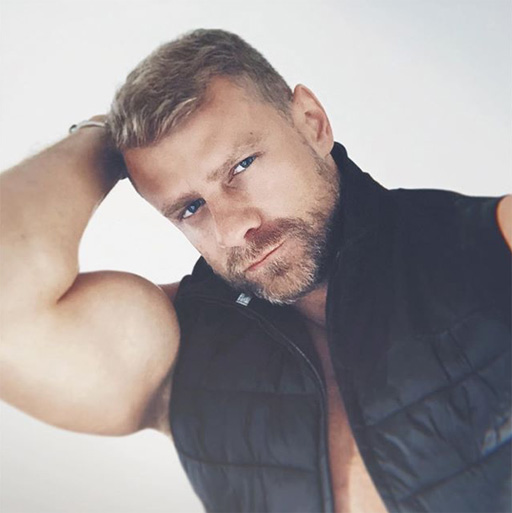 • Andrew Serkin (above) handles the cold in Miami with a stylish vest sans shirt. I’m good with that 🙂

• Washington Blade reporter Chris Johnson was not extended an invitation to the White House’s annual Christmas party this year. Johnson attends the White House press briefings almost daily, and has attended the holiday fest at the White House the last seven years. Now, why do you think Team Trump would snub a gay reporter… Oh, got it. Nevermind.

• Jim Nabors, of Gomer Pyle, of The Andy Griffith Show, and the show’s spinoff, Gomer Pyle, U.S.M.C., died at the age of 87. He married his partner Stan Cadwallader in 2013. They had been together 42 years. Thanks to his “Gomer Pyle” role, Nabors was one of the few ever to be named an Honorary Marine.

Rest in peace Jim Nabors, one of the few to ever be named an Honorary Marine. pic.twitter.com/B3m3RYAbPy

• Crediting the preventative drug PrEP, the Department of Health says 2016 had the lowest number of new HIV diagnoses in New York City history, an 8.6% decrease in new infections as opposed to the year before.

• Timothée Chalamet had a great night at the New York Film Critics Circle last night where he snagged the Best Actor award for his stunning work in the coming-of-age gay romance, Call Me By Your Name. Chalamet also saw another film he is appearing in, Lady Bird, win for Best Film.

• Check out this year’s holiday commercial from H&M titled “A Magical Holiday” starring Nicki Minaj, Grey Anatomy’s Jesse Williams, and John Turturro as the villain who stole Christmas presents from children across the globe. Three minutes of non-Trump, holiday cuteness – watch below. 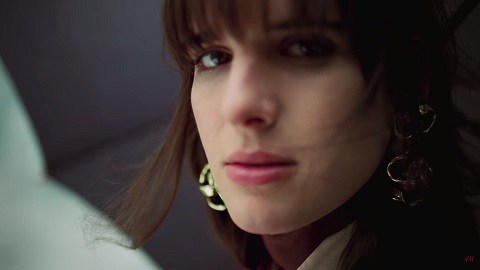 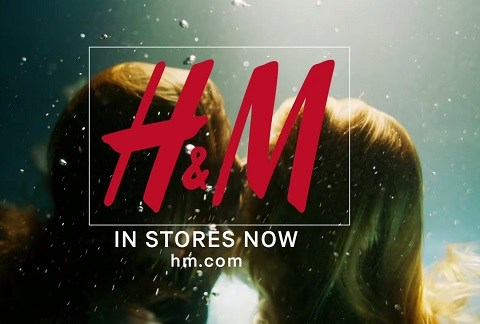 H&M has dropped this sassy commercial for their new autumn collection celebrating all kinds of women in all kinds of situations, including two women kissing, plus a cameo from transgender actress and model Hari Nef.

Set to a cover of Tom Jones’ “She’s A Lady” by Lionbabe (daughter of Vanessa Williams), the lively, spirited ad features women who are “Entertaining, opinionated, off-beat and fearless. Bad-ass, independent and free-willed.”

I love that the spot showcases women of all shapes, sizes, age range and more.