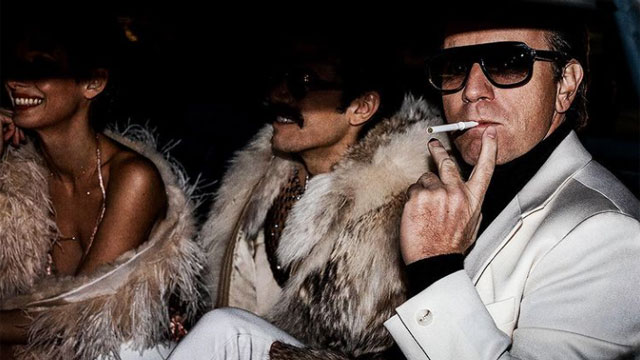 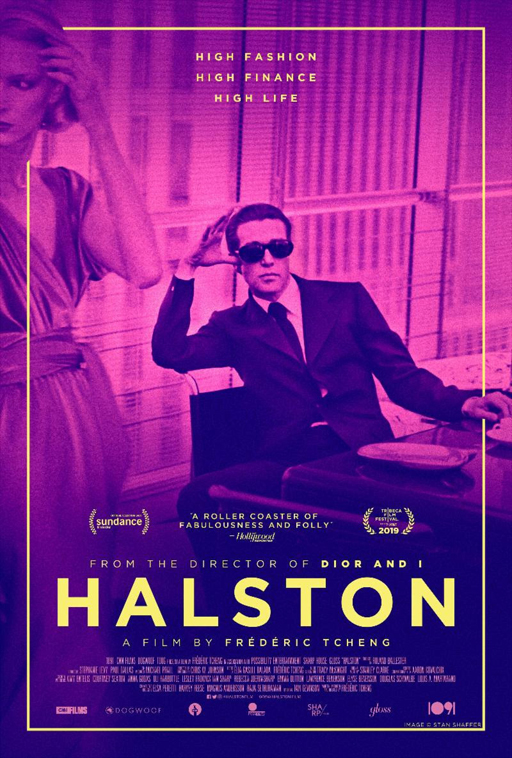 Long before folks were getting their fashion fix discovering new design talent on Project Runway, Americans were gaga over the disco-chic glamour of Halston.

From a Midwest childhood in conservative Des Moines, Iowa, to landing a job as a hatmaker at the famed Bergdorf Goodman department store, to putting that famous pill box hat on former First Lady Jackie Kennedy’s head, the film follows the life and times of Roy Halston Frowick as he became famous as simply ‘Halston.’

Using rare archival footage along with interviews with family, friends and famous clients like Liza Minnelli (“His clothes danced with you”), supermodel Iman, and Andy Warhol, Tcheng takes the audience behind-the-scenes as Halston struggles to find his artistic legacy amid the pressures of big business.

Halston’s meteoric rise during the celebrity disco culture of the 1970s was sadly followed by a just-as-quick fall from grace after the designer sold his brand to JC Penney for a rumored $1 billion. Apparently, the glam was gone when you could buy it at the local mall.

He would eventually pass away at the age of 57 in 1990 due to lung cancer related to HIV.

It is a fascinating story and the critics have raved about the film:

“A rollercoaster of fabulousness and folly” – The Hollywood Reporter

Halston gets the red carpet treatment at the Tribeca Film Festival in New York City on May 24 prior to a wider release. 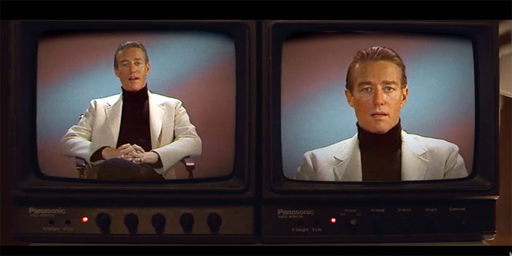