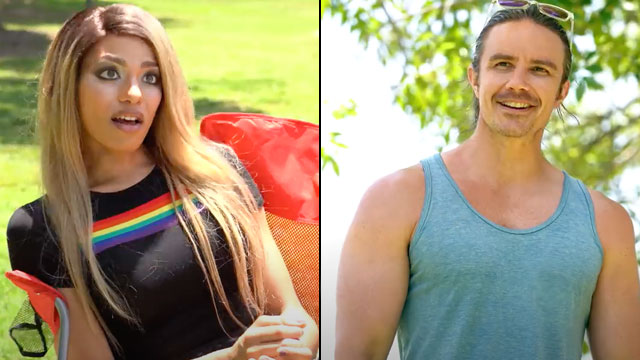 The clip opens with Henry and Arisce Wanzer out in the park getting their vitamin D (apparently the only “D” Henry is getting these days) and discussing whether or not glory holes actually constitute social distancing.

But Clayton stops to chat as he’s heading to his sister’s Zoom ‘Gender Reveal’ party.

Cue the turned-up noses and disdainful string of “honeys” from Wanzer and Henry.

First, our sun-worshippers explain that gender and sex aren’t the same things.

“Sex refers to the biological and chromosomal difference between males and females,” adds Wanzer.

Next, the dynamic duo notes that gender reveal party themes – like “wheels or heels,” “ruffles or rifles” – reinforce outdated gender roles for kids and how those social constructs can lead to negative labels on the way to adulthood.

Scratching his head, Clayton says, “Wow, that’s a LOT to take in.”

Folks in the comments section of the YouTube page wonder if “genital release party” would be a better term for the events.

Although that sounds like what gay men do on a date already, so there’s that…

Hit play and see if you think Team Henry is overthinking the issue or putting it all in perspective. 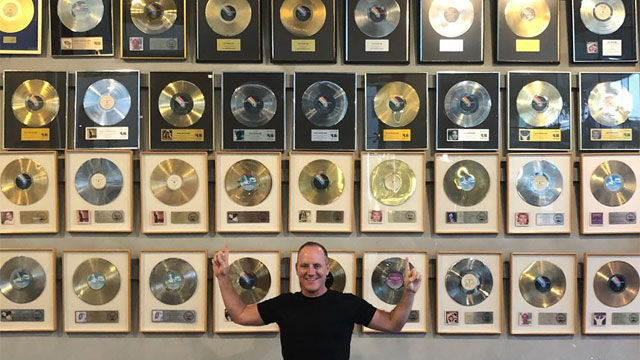