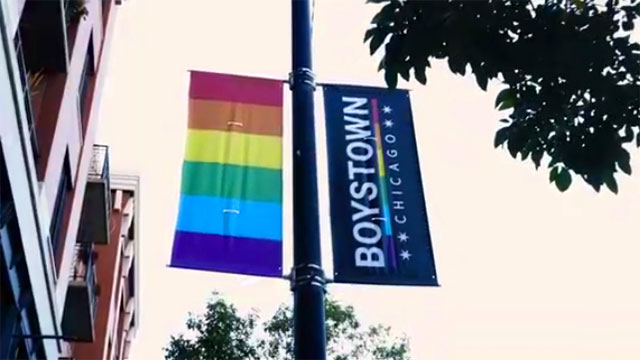 • For the first time, HIV appears to be eradicated using only medications

• Chicago’s Boystown may get a new name 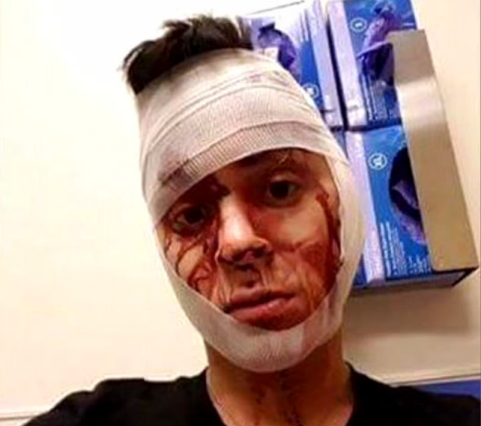 Dallas’ LGBT community seems under siege by attackers in the city’s gayborhood of Oak Lawn which has seen over a dozen violent attacks in recent months.

Geoffrey Hubbard reportedly left work at the Tap House bar on Cedar Springs Road to have drinks with friends. Someone struck him in the head about 11:15 p.m. in the 3200 block of Knight Street, police said.

Hubbard rolled under a SUV parked nearby to protect himself.

“He grabbed my pocket and was trying to grab my wallet and I kicked him off and just yelled for help,”he told WFAA from his hospital room at Baylor University Medical Center.

An off-duty police officer happened to be driving in the area and helped Hubbard.

He remained in the ICU this morning with a skull fracture, according to WFAA.

Oak Lawn’s LGBT community was already on edge because of at least 10 attacks on people since September.

In one of the attacks, four men beat a man using a baseball bat after the gay pride parade and then robbed him. Police were investigating that attack as a hate crime because the suspects reportedly made “numerous derogatory statements referencing the victim’s perceived sexual orientation.”