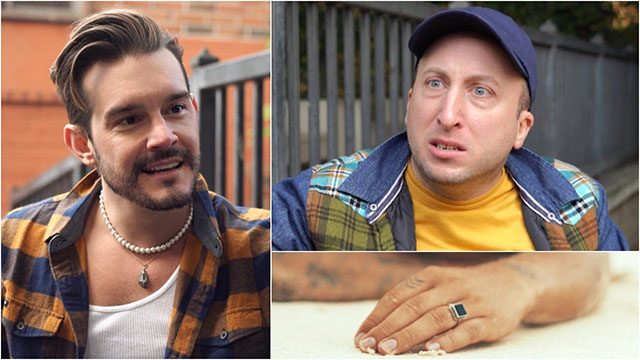 In his latest video, funny/smart guy Michael Henry wonders aloud if gays really want to settle down, get married and have children OR is that learned behavior because we don’t want to seem too different from our straight friends? END_OF_DOCUMENT_TOKEN_TO_BE_REPLACED 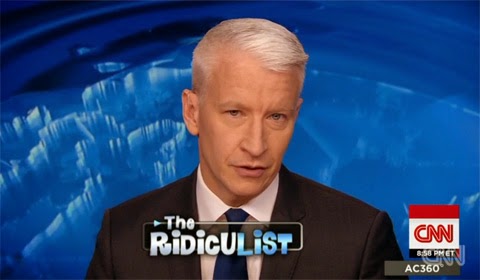 Last night, Anderson Cooper added anti-gay Larry Tomczak to the Ridiculist for his recent attacks on the “gay agenda” and “gay lifestyle.”

“I’ve never actually been to the secret meeting where the gays plot their agenda, though I imagine the catering is quite amazing.

“But thanks to someone named Larry Tomczak, my eyes have been opened.

“And all the ones I know just want to live their lives with the same kinds of rights and responsibilities as everyone else.”

Anderson’s use of subtle humor is to be applauded. See if you catch all of his “gay lifestyle” references throughout.