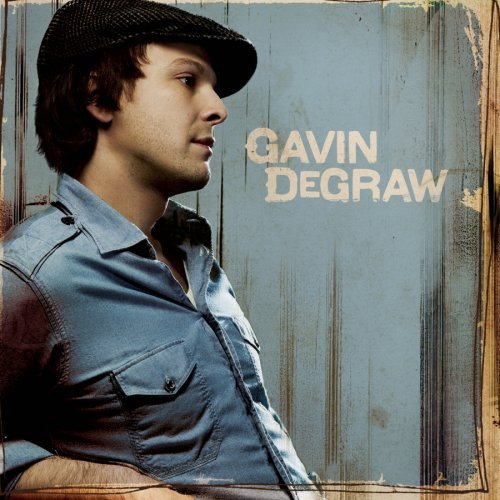 Singer Gavin DeGraw was hospitalized after he was viciously assaulted by multiple attackers late Sunday night in New York City … TMZ has learned.

A source close to Gavin tells TMZ the singer — who lives in New York City — was outnumbered by several people during the attack.

The 34-year-old singer, whose hits include “I Don’t Want to Be” and “Chariot,” was taken to the hospital by ambulance and remains “under observation,” the publicist said. A spokesperson for the New York City Police Department said that DeGraw, who had been drinking, suffered a broken nose and two black eyes when he was assaulted by several assailants at around 4:00 a.m. in the East Village.

There have been no arrests, and there are no suspects of interest.

Gavin has been touring with Train and Maroon 5 … and their next stop was scheduled for Tuesday night in Saratoga Springs, NY.