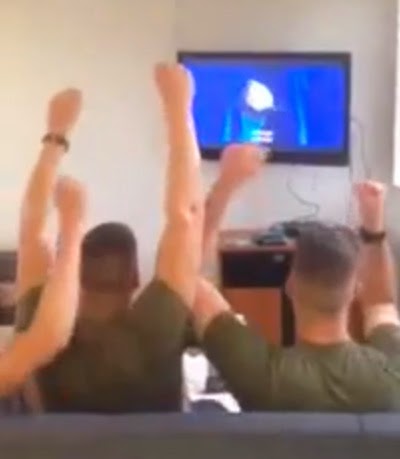 Marines on some downtime watch the Disney animated film FROZEN and lose their minds when “Elsa” lets her hair down during “Let It Go.”

Make sure you get to the 2:20 mark. These guys are SOOOO into the song. You’ll laugh when the hair comes down 🙂 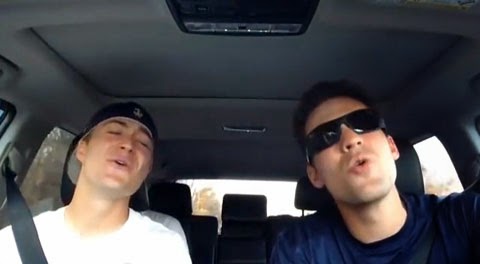 Cute guys nail this scene from the Disney blockbuster “Frozen.”

I don’t think I’ve ever lip-dubbed a scene with another person like this. 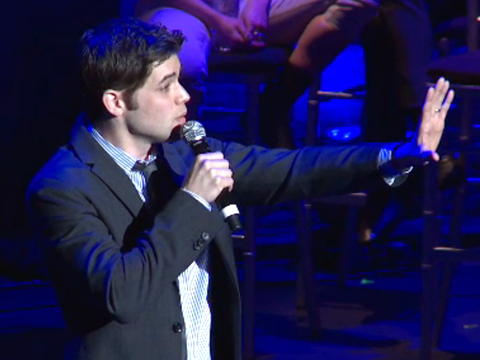 At this year’s MISCAST, a benefit for the Off Broadway’s MCC Theater, “Newsies” and “Smash” star Jeremy Jordan stopped the show with (yes, you guessed it) his “miscast” rendition of “Let It Go” from the animated film, “Frozen.” 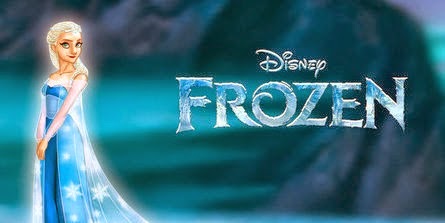 Disney’s Frozen has become the highest-grossing animated film of all time, and the number ten film  on the list for all movies.


The competition to beat was another Disney/Pixar title, “Toy Story 3,” which grossed $1.063 billion in 2010. “Frozen” earned $398.4 million domestically and $674 million internationally to take the title. In its run overseas, “Frozen” has become the top animated film in 27 territories. It has grossed $50.5 million in Japan thus far, and also broke into the top ten films of all time at the box office this weekend.

It was released more than four months ago in the U.S., where it had a late November opening. Since then, it has enjoyed both critical and major financial success, becoming the first billion-dollar film from Disney Animation Studios.

It won two Academy Awards as well, one for best animated film and the other for original song.

The soundtrack for Frozen has been #1 on Billboard’s album chart for the last eight weeks.