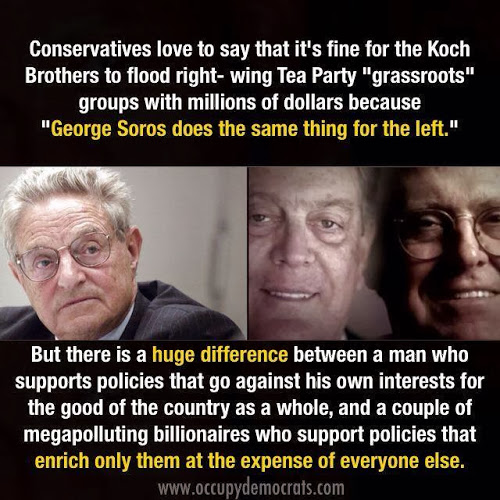 In North Carolina, cities and counties that offer domestic partner
benefits to employees are in limbo after voters passed a constitutional
amendment banning same-sex marriage.

In some
other states, such amendments have led to the end of domestic partner
benefits for public workers. And that’s exactly what some families in
North Carolina are afraid of.

Ever since voters approved the constitutional amendment
on May 8, Libby Hodges has worried about what could happen to her
family’s health coverage. But she’s trying to put on a good face for her
4-year-old daughter, Moira.

“Sometimes it
just happens that way,” Libby Hodges tells her daughter. “Like when you
play a soccer game. … If I lose or win it’s okay.”

Libby
works for the city of Durham, one of nine local governments across the
state offering domestic partner benefits. Moira is on her insurance
plan. But since Libby isn’t the little girl’s biological mom, that
benefit could end.

Libby’s partner, Melissa
Hodges, who gave birth to Moira, could add their daughter to her
insurance plan. That would cost an extra $500 a month, a big hit to
their budget. Melissa says they may have to move to a state where
domestic partner benefits are assured.

“I’m
going to stay on the lookout for jobs in all these various different
places in Connecticut, Massachusetts and Maryland,” says Melissa Hodges.
“I was looking back at the list today of which states do we have all
the same benefits and rights or at least as close as we can get.”

From the Southern Poverty Law Center: Tracey Cooper-Harris served her country for 12 years in the U.S. Army. She received more than two dozen medals and commendations. She was honorably discharged in 2003. In 2010, Cooper-Harris was diagnosed with Multiple Sclerosis, a disabling disease that attacks the brain and central nervous system. The Department of Veterans Affairs denied Cooper-Harris’ request for benefits for her partner, even though their same-sex marriage was recognized by California.

The Southern Poverty Law Center filed a lawsuit on behalf of Cooper-Harris and her partner, charging that the Department of Veterans Affairs discriminated against them by denying these benefits but granting them to spouses in heterosexual marriages. It also charges the Defense of Marriage Act (DOMA) is unconstitutional because it bans federal agencies from recognizing such same-sex marriages, denying these couples benefits available to couples in heterosexual marriages