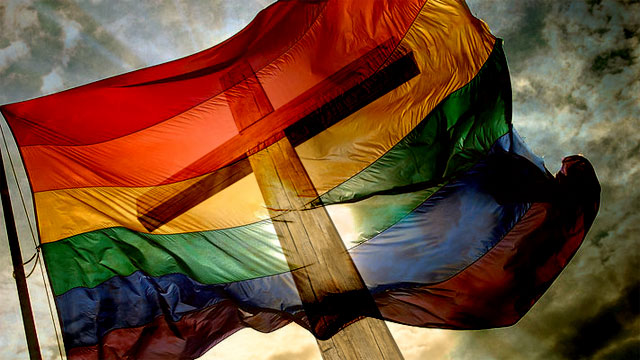 A new poll shows white evangelicals have stark differences from other religious groups when it comes to civil rights protections for LGBTQ Americans.

Conducted by the Associated Press/NORC Center for Public Affairs Research, the survey’s results indicate 39 percent of white evangelicals oppose extending anti-discrimination protections to LGBTQ people, while only 13 percent of other Americans oppose such protections.

Thirty-three percent of evangelicals support government restrictions on discrimination against LGBTQs in schools, housing or the workplace. In comparison, 66 percent of other Americans support banning LGBTQ discrimination.

The poll also shows white evangelical Protestants believe religion should have more influence on public policy than it currently does.

Sixty-two percent of evangelicals believe religion should have an influence on LGBTQ issues, while only 30 percent of other Americans agree.

And it will come as no surprise that President Trump garners strong support (79%) from white evangelicals, while other Americans strongly disapprove of his job performance.

Mainstream evangelical publication Christianity Today has called for Donald Trump to be removed from the presidency.

In a stunning op-ed, editor in chief Mark Galli says the Trumpster is “morally lost.”

But the facts in this instance are unambiguous: The president of the United States attempted to use his political power to coerce a foreign leader to harass and discredit one of the president’s political opponents. That is not only a violation of the Constitution; more importantly, it is profoundly immoral.

The reason many are not shocked about this is that this president has dumbed down the idea of morality in his administration. He has hired and fired a number of people who are now convicted criminals. He himself has admitted to immoral actions in business and his relationship with women, about which he remains proud. His Twitter feed alone—with its habitual string of mischaracterizations, lies, and slanders—is a near-perfect example of a human being who is morally lost and confused.

To the many evangelicals who continue to support Mr. Trump in spite of his blackened moral record, we might say this: Remember who you are and whom you serve. Consider how your justification of Mr. Trump influences your witness to your Lord and Savior. Consider what an unbelieving world will say if you continue to brush off Mr. Trump’s immoral words and behavior in the cause of political expediency.

….have a Radical Left nonbeliever, who wants to take your religion & your guns, than Donald Trump as your President. No President has done more for the Evangelical community, and it’s not even close. You’ll not get anything from those Dems on stage. I won’t be reading ET again!


Franklin Graham, whose father Billy Graham founded Christianity Today in 1956, denounced the op-ed and defended his buddy Trump in a post on Facebook:

Yes, my father Billy Graham founded Christianity Today; but no, he would not agree with their opinion piece. In fact, he would be very disappointed. I have not previously shared who my father voted for in the past election, but because of this article, I feel it is necessary to share it now.

Is President Trump guilty of sin? Of course he is, as were all past presidents and as each one of us are, including myself. Therefore, let’s pray for the President as he continues to lead the affairs of our nation. 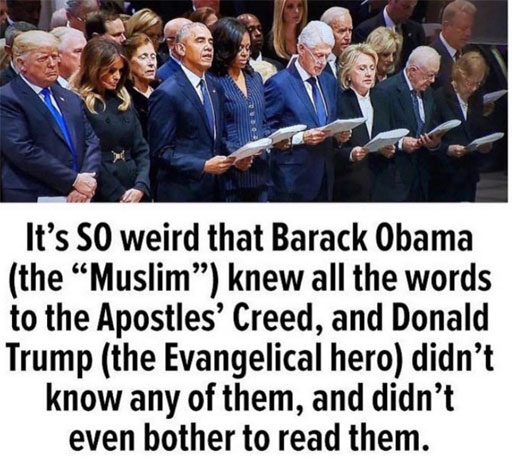