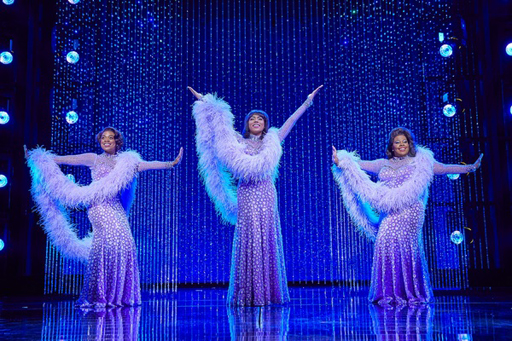 Check out highlights from the show below. 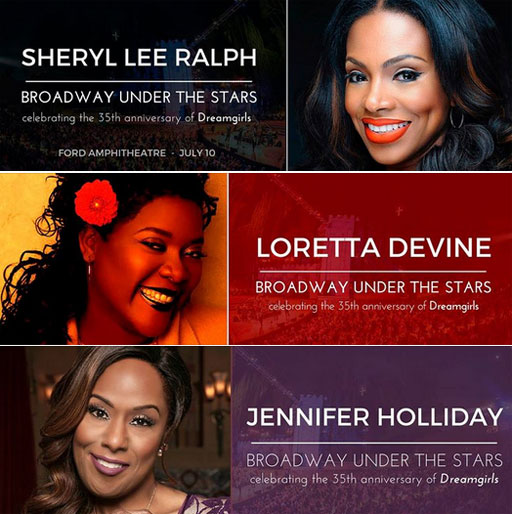 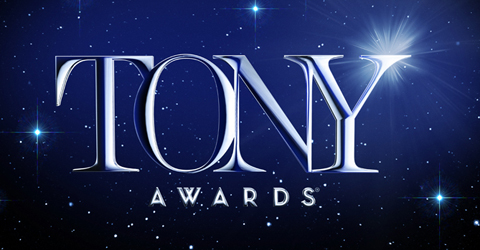 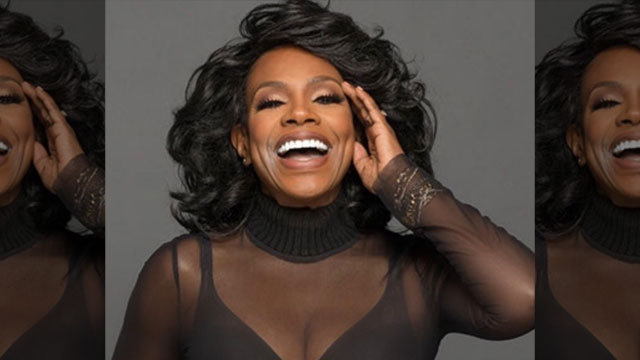 Jennifer Hudson is following in Megan Hilty’s Smash footsteps in getting a Broadway veteran to play her mother.

I couldn’t be happier to hear the news.  I worked with Sheryl Lee in a production of Applause in Los Angeles where she played the iconic “Margo Channing”  and was fantastic.  This is a real talent.

Sheryl Lee Ralph, who played Dreamgirls‘ Deena Jones on Broadway in 1981, has been tapped to guest star on the second season of NBC’s Broadway drama, The Hollywood Reporter has confirmed.

As first reported by Vulture, Ralph will guest star as Cynthia, the mother to Hudson’s Veronica Moore.

Hudson’s Veronica is described as a Tony-winning Broadway star who impacts the lives of Karen (Katharine McPhee) and Ivy (Hilty). The former Dreamgirls Oscar winner will appear in multiple episodes of Smash’s second season, which is set to return midseason.

Broadway legend Bernadette Peters played mother to Hilty’s Ivy on the first season of Smash, appearing in a pair of episodes to support her daughter as she struggled with the demands of Bombshell, the play at the center of Season 1.

In addition to Dreamgirls, Ralph’s stage credits also include 2002’s Thoroughly Modern Millie and features Sister Act 2: Back in the Habit. On the small screen, her résumé includes “Hunter,”  “Designing Women” and “Moesha.”

I hyperventilated watching this. The most excited performance I ever saw on Broadway was the original production of DREAMGIRLS. Almost 30 years ago I hyperventilated through the entire show. Complete brilliance. And Jennifer Holliday brought the house down. DOWN.

I really enjoyed the movie of DREAMGIRLS a lot. And Jennifer Hudson was terrific.

Not to take sides, but you have to give it to Jennifer Holliday by a nose here. She’s still got it, and still giving it. She leaves it all out on the stage. Still.