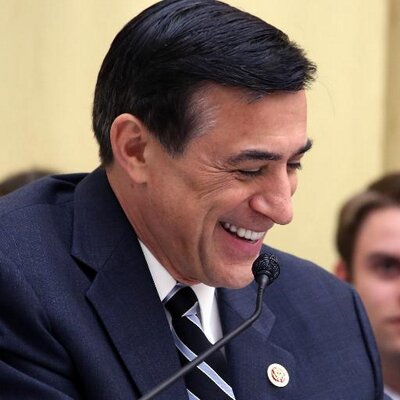 California Rep. Darrell Issa (R) has announced he will NOT run for re-election in 2018 delivering a blow to Republican efforts to retain control of the House of Representatives.

Issa, one of the wealthiest Congressmen in Washington, D.C., made the announcement this morning.

“While my service to California’s 49th District will be coming to an end, I will continue advocating on behalf of the causes that are most important to me, advancing public policy where I believe I can make a true and lasting difference, and continuing the fight to make our incredible nation an even better place to call home,” Issa said in the statement.

Issa was re-elected in 2016 with only 51% of the vote, and Hillary Clinton won his district in the presidential race by 7 points. This is a surprise possibility for Democrats to pick up in the 2018 mid-terms.

His announcement makes him the 31st Republican to not seek reelection in the Trump era. Democrats only need to pick up 24 seats to take control of the House.

Serving #CA49 has been the privilege of a lifetime. From the bottom of my heart – thank you – to everyone for your support and the honor of serving you all these years. My full statement on my decision not to seek reelection: https://t.co/zjlkeiqnzs

Just in: Rep. Darrell Issa, R-Calif., has announced he will not seek re-election.

He’s among a record number of House Republicans heading for the exits ahead of the 2018 midterms: https://t.co/HCXaGW4dcj https://t.co/TooF01F6x1 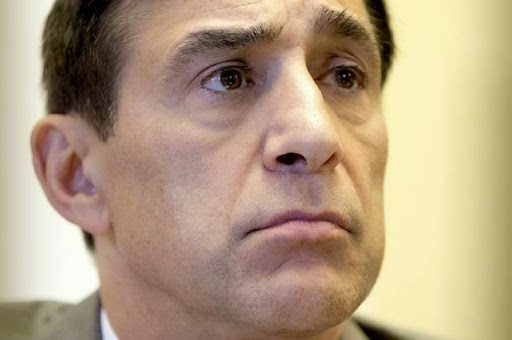 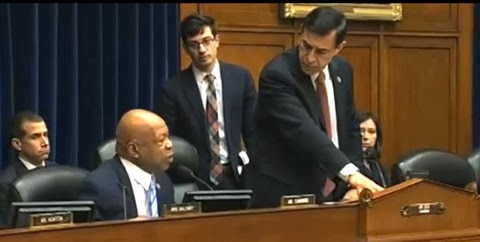 This is slicing and dicing, parsing and chopping language to help support the idea that something that didn‘t happen (a cover-up), happened.