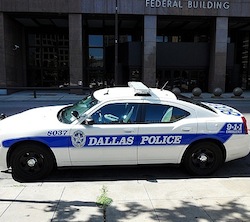 Two Dallas men became the victims of an apparent anti-gay hate crime for their perceived sexual orientation when five men yelled homophobic slurs and attacked them with baseball bats, the Dallas Voice reported.

The police report says that while the victims were walking near an intersection around 2 a.m. a group of men called them “fags and sissy” from their car. After they verbally assaulted them, the five men got out of the car and attacked the two men with bats.

One of the victims was hit at least four times in the head and was knocked unconscious for a short time. The other man tried to defend himself but the suspects dragged him on the ground before he escaped. 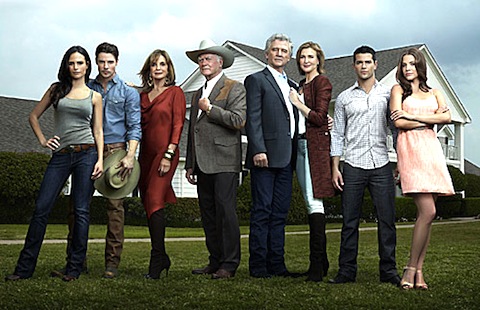 Growing up in the Dallas area during the 70s, “Dallas” was a big presence on TV. I originally doubted this “reboot” could work, but watching the promo, I’m having second thoughts.

The drama will focus on a new generation of rich and saucy Texans and star Jordana Brewster, Julie Gonzalo, Josh Henderson, and Jesse Metcalfe.

The same topics are still good TV and with an attractive cast – and TNT who is doing some good things lately – this may work.