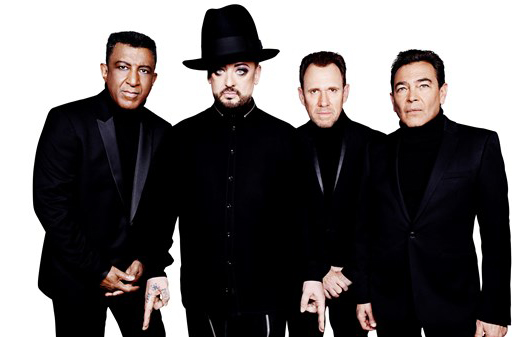 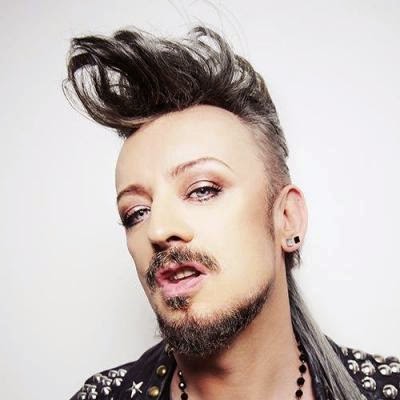 Boy George announced via Facebook that he is “devastated” over the news that “serious” vocal problems dictate that Culture Club’s UK & North American tours must be cancelled, at least for now.

After months of issues with his voice – which he had assumed were related to fatigue – George discovered that he has developed a polyp on one of his chords which had hemorrhaged. When this happens, one chord is larger than the other and they vibrate at different speeds which can create a callous.

Clearly, this isn’t healthy.  Boy George went on to write:

‘I never thought to check my throat because I have spent a lifetime just getting on with it,’ George writes. ‘I have been advised by doctors that to continue singing with this polyp would further damage my voice and could cause irreparable damage. ‘It’s a risk I cannot take.’

‘I feel gutted to be letting people down. Such support makes my decision so much harder. To say I am devastated barely touches how I feel.’

In the mid 90s I actually went through the exact same issue while performing on Broadway in HELLO, DOLLY! The good news is the condition is treatable, and with the proper treatment and vocal therapy can be good as new in a few months. 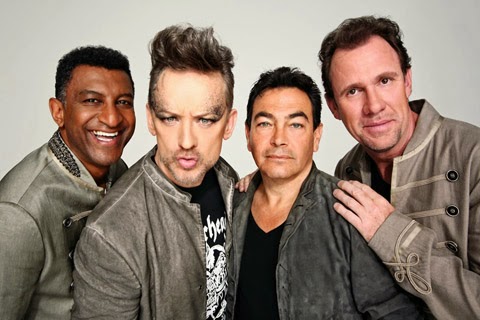 A sneak peak from Boy George of the upcoming Culture Club album – first new set of music to be released in America from the group in 26 years.

Another tease can be found here. 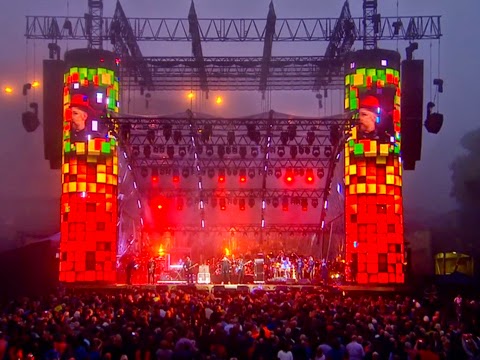 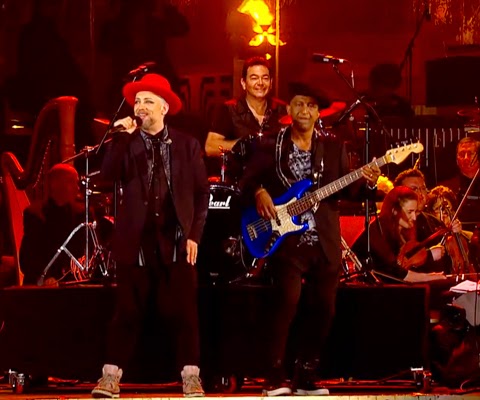 More information and performances from the event at http://www.bbc.co.uk/edinburghcastle 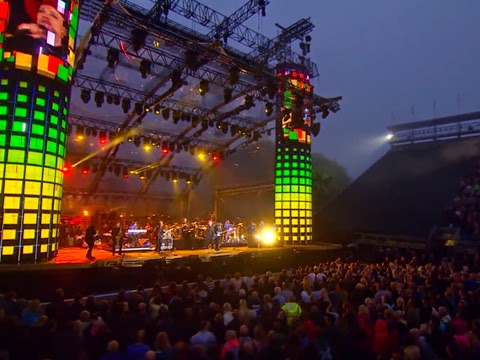 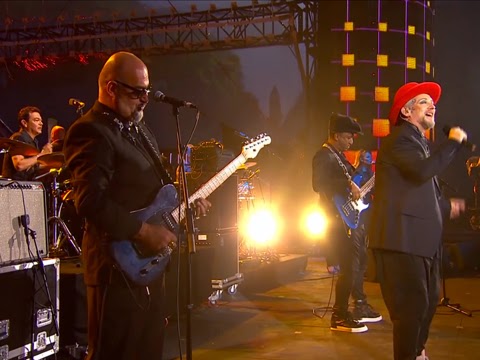