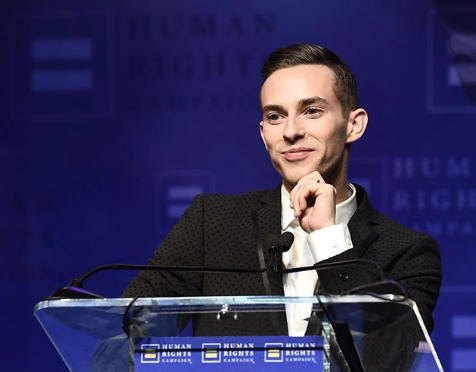 As 2018 heads off into the sunset, looming on the horizon are those New Years resolutions we all make in an attempt to better ourselves in the next 365 days.

Get back to the gym, drink less, work harder, be a better person – all worthy aspirations.

But out Olympian (and self-proclaimed ‘America’s Sweetheart’) Adam Rippon has other ideas.

Rippon tweeted over the weekend that one of his New Years resolutions is to “give off more BDE.”

Over 7K ‘likes’ and hundreds of retweets led to the phrase becoming uber-popular.

So popular, in fact, that Kyrell later lamented to The Guardian that he made nothing from coining the buzz phrase.

Next thing you know, folks were talking about SNL’s Pete Davidson’s BDE after then-fiancé Ariana Grande spilled the news in a tweet (since deleted) about the size of his massive junk.

Pete davidson is 6’3 with dark circles, exudes big dick energy, looks evil but apparently is an angel, and loves his girl publicly the only thing wrong w him is that he’s a scorpio but anyway…..id married him within a month too

Writing for The Cut, Allison P. Davis describes BDE as “a quiet confidence and ease with oneself that comes from knowing you have an enormous penis and you know what to do with it.”

“It’s not cockiness, it’s not a power trip — it’s the opposite: a healthy, satisfied, low-key way you feel yourself,” she adds.

Davis also notes that BDE does not necessarily require a large wang. “What we’re talking about is really more of an aura, a vibe,” writes Davis.

For instance, hottie Chris Evans tops list after list of men with BDE as do Will & Grace alum Bobby Cannavale and movie star Idris Elba.

And it’s worth noting you don’t even have be a guy to swing some BDE. Rihanna has it, as does Academy Award winner Cate Blanchett.

And it’s the total antithesis of toxic masculinity, which we totally don’t need any more of in the world.

You know – guys like Donald Trump who project what they think is ‘strong’ or ‘masculine’ when they’re just trying to pretend they have BDE.

We definitely see Adam owning his BDE. Especially when he’s on the ice doing what he does so well.

Even though Adam’s retired from competitive skating, he’s still sharing those hard-earned skills with his fans. Check out this clip Adam posted on his Instagram filmed in conjunction with On Ice Perspectives.

View this post on Instagram
A little @ladygaga to celebrate this year. Thank you @oniceperspectives for helping make this happen on a beautiful Santa Monica night
A post shared by Adam Rippon (@adaripp) on Dec 30, 2018 at 3:06pm PST 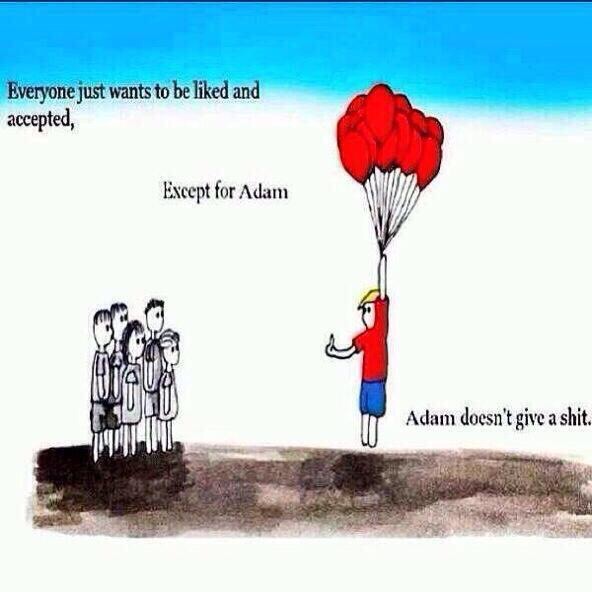 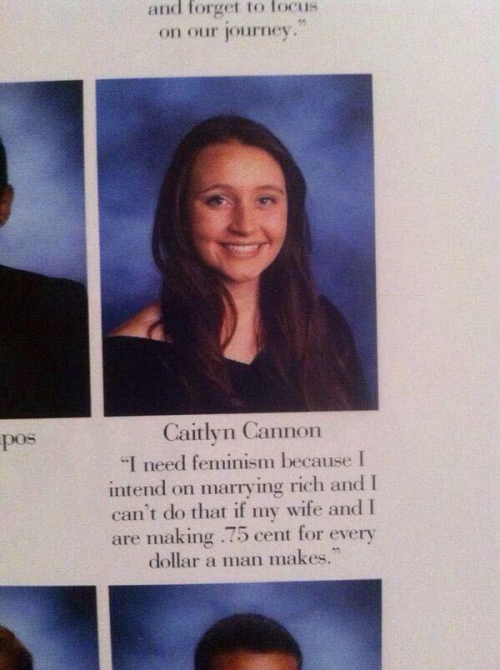