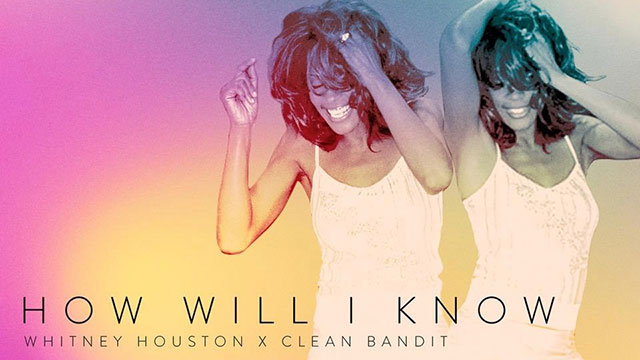 UK chart-toppers Clean Bandit blend Whitney Houston’s original “How Will I Know” vocals with new sonics for a refreshing, contemporary take on the smash-hit song. END_OF_DOCUMENT_TOKEN_TO_BE_REPLACED

• The 2019 Red Hot American Boys Calendar is out! Photographer Thomas Knights says he created the project because growing up he had no red-headed, strong male role models. He says “ginger guys were portrayed in TV and film as ugly and weak.” Well, he’s remedied that.

The project raises money for Athlete Ally, an organization committed to equal access to sports participation regardless of sexual orientation, gender identity and gender expression.

• Marc Sophos, who created the OutCasting public radio & podcast programs, will be honored at the AARP Purpose Prize Awards in December. OutCasting gives LGBTQ teens a space to speak freely and hear about topics of interest specific to their world.

Congratulations and thanks to Marc for his commitment to creating safe airways for LGBTQ youth!

• Donald Trump acknowledged today that Republicans could very well lose the House of Representatives in the midterm elections. He says,”I’ll figure it out.”

“You know what you do? My whole life, you know what I say? ‘Don’t worry about it, I’ll just figure it out.” https://t.co/NkJuIoh4fP pic.twitter.com/MkPh2XszuV

• An Iowa library has received hundred of books and thousands of dollars after a hater checked out LGBT-themed books and publicly burned them.

• New from Randy Report favorite Clean Bandit, “Baby” features Marina and the oh-so-sexy Luis Fonsi in this Cuban-influenced dance floor-filler complete with same-sex storyline of lost love. The new single is the latest from Clean Bandit’s new album, What Is Love?

You can check out my many posts covering Clean Bandit here, and check out the sexy new video below. 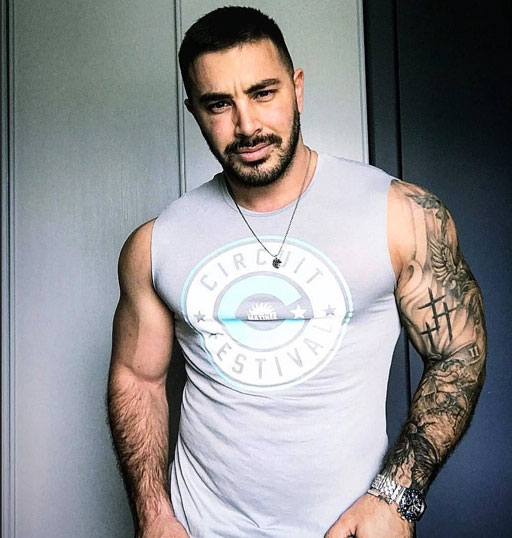 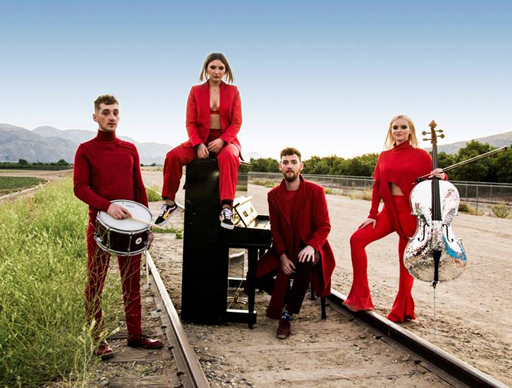 Clean Bandit also announced 2018 tour dates with the release of “I Miss You.” Find tour dates and more here.

The moving music video tells the story of a gay couple’s happy life marred by an accident.

The video is sweeping both visually and sonically, giving a nod to the band’s classical training.

The band’s first big hit was the 2014 3X platinum Jess Glynne collaboration “Rather Be,” which established itself as a massive global hit and ignited the career of the North London-born soul/pop singer.

The track held the #1 spot in the UK’s Singles Chart for four consecutive weeks and won a Grammy Award for “Best Dance Recording.”

You can find the new single on iTunes and all digital download sites.

Watch the powerful video for “Symphony” below: 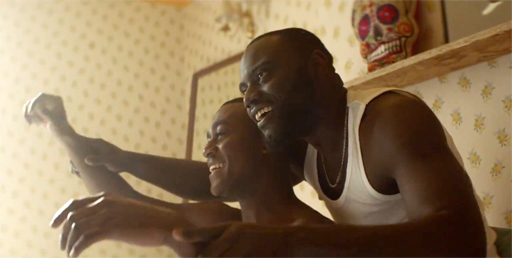 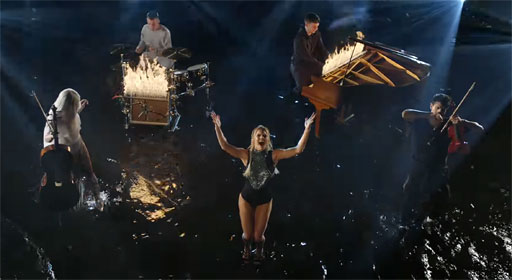 The music video for ‘Tears’ is directed by band member and creative force, Jack Patterson. Incorporating fire, water and slow motion, the video even features a cameo from the owl that played Hedwig in the Harry Potter movies!

From Patterson: “We always make our own videos, and this one has been an amazing experience. There are zero special effects and we did everything in front of the camera. As you’ll see, there’s a lot of water and fire and even a special guest cameo from the Harry Potter owl, Hedwig! The video conveys the fire you need to find within yourself in order to part from a person you love.” 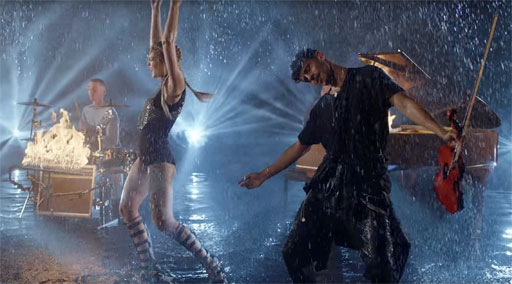 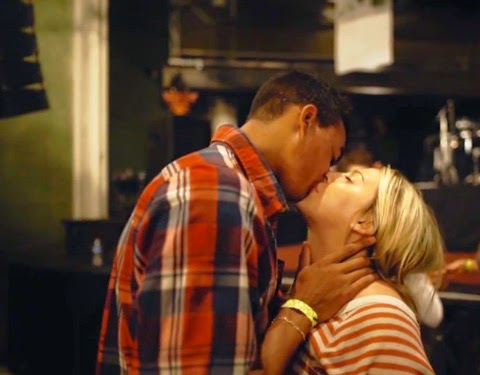 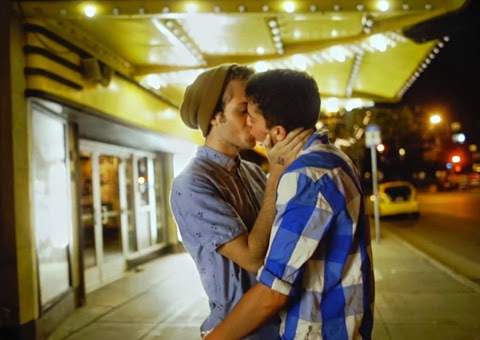 The track has already had over 1.6 million audio plays and was honoured as “Track of the Day” on BBC’s Radio 1 last week.

The video features straight and same-sex couples sharing their Real Love with the video audience, plus in concert footage from the band’s LA gig at the El Rey Theatre.

Grace Chatto of Clean Bandit said this about the video: “We made this video whilst on the road touring for the first time in North America. The tour was a brilliant experience, which makes this video even more special.”

“Real Love” is available on iTunes. 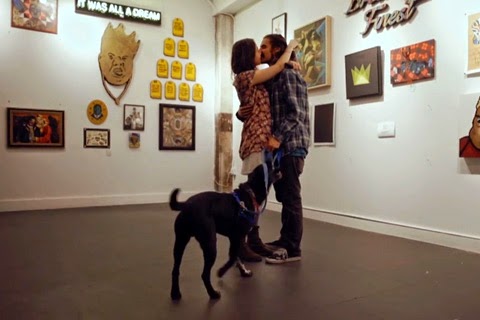 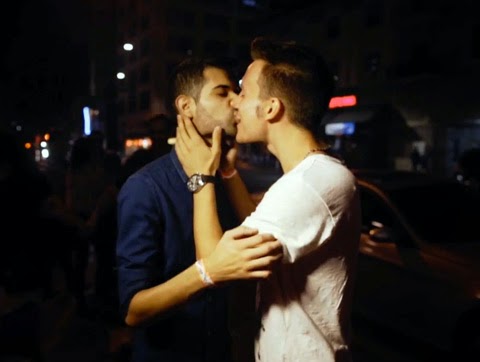 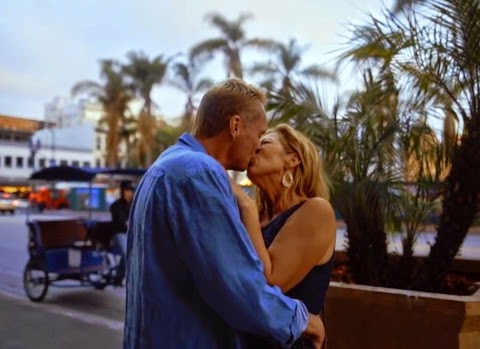