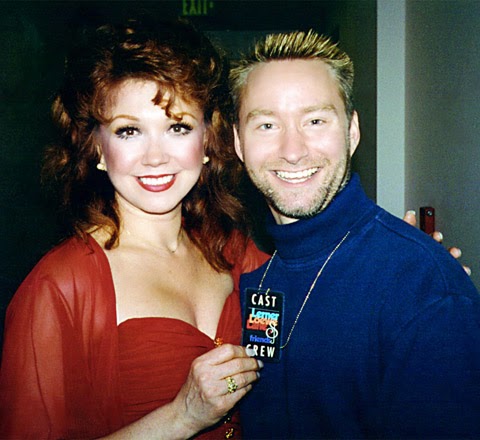 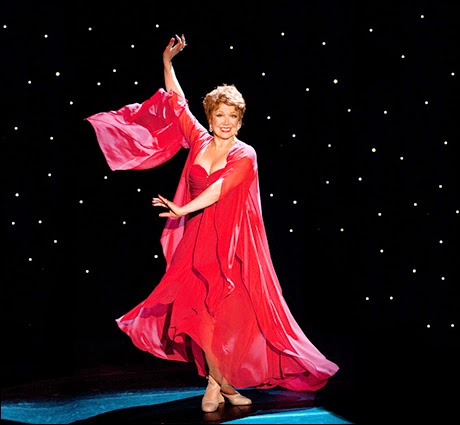 Tony Award-winner Donna McKechnie has been announced as standby for another legend, Chita Rivera, in the upcoming Broadway musical, The Visit.

“Who else could go on for a Broadway legend like Ms. Rivera but another Broadway legend?” said producer Tom Kirdahy in a statement. “The tradition of an actor standing by, should the star not be able to perform, though unlikely in Ms. Rivera’s case, has been turned on its ear by this news. We are ecstatic that Donna is joining our company.”

She will stand by for the 82-year-old Rivera, who plays Claire Zachanassian, a wealthy courtesan who returns to the small village where she grew up, in order to destroy the man who robbed her of her virtue when she was a girl.

Based on the 1958 drama of the same title by Swiss author Friedrich Dürrenmatt, The Visit musical has a score by John Kander and the late Fred Ebb, and a book by Terrence McNally. Choreography for the two legendary dancers will be supplied by Graciela Daniele.

How thrilled I am that these two Broadway icons become part of this new musical for Broadway. I had the opportunity to work with both for long periods of time. My first national touring company of A Chorus Line starred Donna; and early in my CHICAGO the Musical journey I worked with Chita when she was playing “Roxie Hart” in the Las Vegas leg of the national tour.

Love them both. As does everyone.

It’s not well known, but back in the 1990s the producers of the musical The Goodbye Girl (starring Martin Short and Bernadette Peters) were in talks with Donna to standby for Bernadette. Unfortunately the show closed before the deal was done, but the same logic was in play there: who better to go on for a Broadway legend than another Broadway legend? 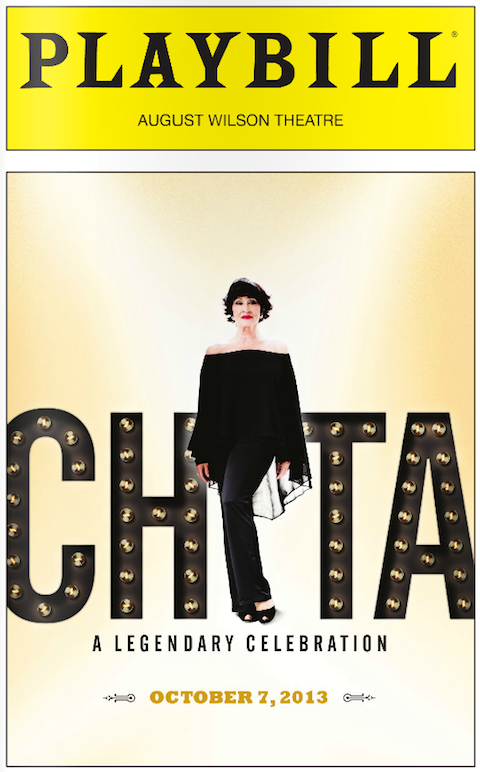 A sold-out crowd filled Broadway’s August Wilson
Theatre with applause and six standing ovations throughout
the evening Monday night, as they cheered Rivera, a
Broadway legend who turned 80 earlier this year.

Over two hours onstage and backed by a
15-piece onstage orchestra, Rivera recreated some of her most iconic
performances from 10 of her Broadway musicals including West Side Story,
Chicago, Kiss of the Spider Woman,The Rink and Sweet Charity.

An emotional Rivera expressed her gratitude
to the audience saying, “I’ve lost so many of my friends to AIDS, thank
you for coming, for caring, for sharing, for giving, because Broadway
Cares really needs you and we must never forget that.”

Chita: A Legendary Celebration was directed by Graciela Daniele and written by Terrence McNally with music direction byMichael Croiter. The evening was produced by and benefitted Broadway Cares/Equity Fights AIDS.