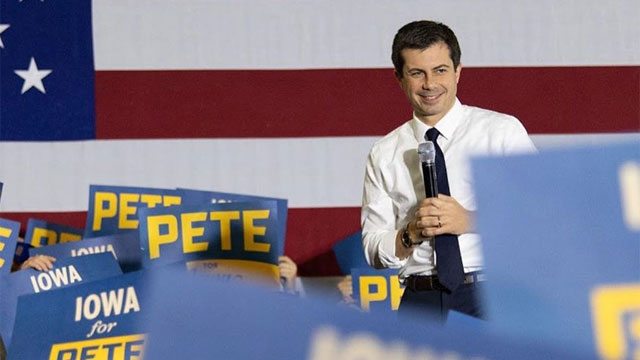 Pete Buttigieg raised more than $24.7 million in the fourth quarter of 2019, according to the New York Times.

Buttigieg’s campaign announced it had now received more than two million donations from more than 733,000 people since he entered the race, and 326,000 people had donated to the South Bend mayor’s effort in the fourth quarter.

Since entering the race, the 37-year-old White House hopeful has raised more than $76 million.

Still seeking a last-minute boost in the polls that would allow him to qualify for the January Democratic debate, entrepreneur Andrew Yang’s presidential campaign announced he had raised $16.5 million in the fourth quarter of 2019 putting him among the Democratic field’s top five fund-raisers.

And over in Trump Land, the Donald’s re-election campaign pulled in $46 million in the fourth quarter of 2019. The Trump campaign begins the 2020 re-election year with cash on hand of $102.7 million.

The New York Times reports Joe Biden reported raising $22.7 million in the fourth quarter of 2019, a significant improvement from his lackluster fund-raising performance in the previous three months. 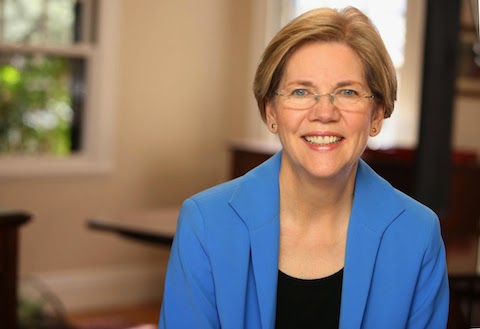 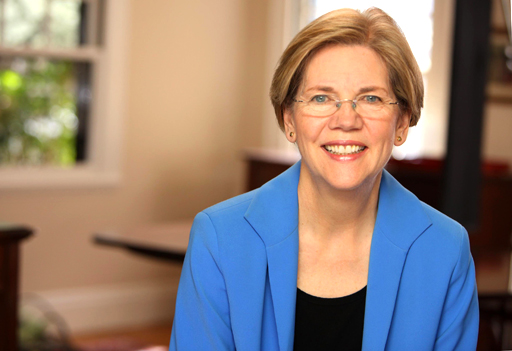 Elizabeth Warren’s campaign announced on Friday that it raised $24.6 million in the third quarter of 2019.

That puts the Massachusetts senator just behind Bernie Sanders, who pulled in $25.3 million.

The vast majority of those funds were from small-dollar donations – the average contribution was $26.

More than 300,000 new supporters donated for the first time in the third quarter.

“This means our grassroots movement is in an incredible position,” the campaign said in a statement, “to double down on our investments in grassroots organizing.” 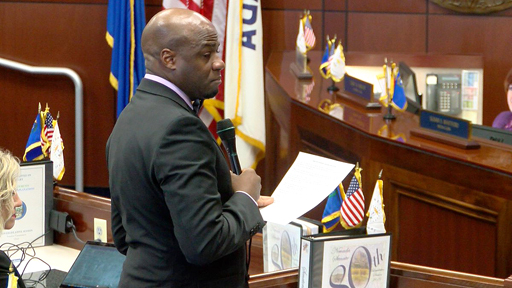 Atkinson resigned from his Senate seat last week. He was Nevada’s first openly gay Senate leader, and only the third African-American  to hold the position.

Prosecutors said Atkinson used the funds to operate a Las Vegas night club, make payments on personal credit cards and lease a luxury car, among other expenses, the release said.

Atkinson, 49, represented District 4. He was elected to the Nevada Senate in November 2012 and named majority leader in November 2018, the release said.

Atkinson admitted that between January 2010 to December 2017, he devised a scheme to mislead donors contributing to his campaign by falsely telling them he would use the donations for lawful campaign purposes, but instead used his campaign account for personal expenses, the release said.

Because of the manner in which Atkinson withdrew the money, an exact amount is not known, the release said. But Atkinson admitted to spending nearly $250,000 of unreported withdrawals on personal expenses. His personal spending of campaign funds included $100,000 in payments on his personal credit cards, $75,000 toward opening and operating a night club and $20,000 on leasing a Jaguar SUV, among other expenses.

The statutory maximum sentence for wire fraud is 20 years, the release said. Atkinson has agreed to pay $249,900 in restitution.

Sentencing is scheduled for July 11.

Atkinson famously came out during a 2013 debate in the Senate regarding repealing Nevada’s ban on same-sex marriage.

The following year, he and his husband were among the first same-sex couples to be married in Nevada.

As a proud gay Democratic Nevadan, living in Las Vegas for 15 years, I’m disgusted that Atkinson would be so unethical.

There are no excuses for such a blatant disregard for the law and personal integrity.