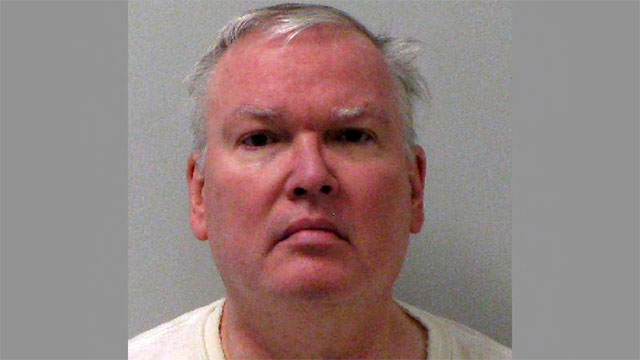 A Catholic priest in Michigan will spend 60 days in jail for wrapping a 17-year-old male in bubble wrap in 2013.

Brian Stanley, 57, will also spend 5 years on probation and 15 years as a registered sex offender because the accuser alleged Stanley masturbated while he was imprisoned for “approximately 30 minutes” including having his eyes and mouth taped shut.

During his pretrial hearing, Stanley admitted to tying the teen up in the janitor’s room of St. Margaret’s Church in Otsego in September 2013. But he denied there was a sexual component to the crime.

Over the course of the investigation, three other alleged victims – one who said he was 13-years-old at the time of the crime – came forward.

“This was going on for a long time,” added Furtaw. “These victims were not able to receive justice because this was outside of the statute of limitations.”

According to Furtaw, Stanley was living with the victim at the time of the incident. The victim’s parents had apparently encouraged the arrangement so Stanley could act as the teen’s “spiritual adviser” in regard to personal issues including addiction.

The local Fox News affiliate reports the Kalamazoo Diocese issued a statement saying they were “aware of allegations against Stanley in 2013, and further allegation in 2017, and forward those allegations to local police both times.”

In 2013, the police determined the “complaint wasn’t criminal,” and so no charges were filed. In 2017, charges were dropped because no witness would come forward.

Stanley declined to make a statement or apologize at his sentencing when offered the opportunity, according to MLive.com