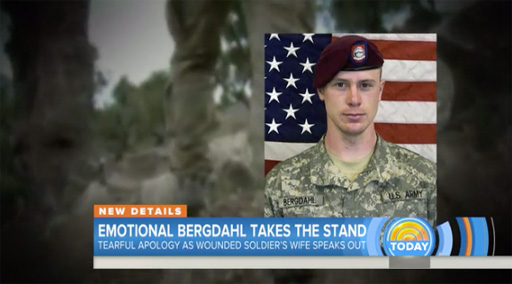 I would imagine this is the best possible news for Army Sgt. Bowe Bergdahl, who walked off his post in Afghanistan in 2009, and found himself imprisoned by the Taliban for five years.

Today, a military judge sentenced Bergdahl with a dishonorable discharge but no prison time.

Bergdahl, who pleaded guilty to desertion and misbehavior before the enemy, faced up to life in prison. Defense attorneys had asked for leniency, citing the five years Bergdahl spent in Taliban captivity, criticism from Donald Trump on the campaign trail, and his mental state.

But prosecutors hoped to prove that Bergdahl endangered his comrades by abandoning his post and called for a 14-year prison sentence.

The judge, Col. Jeffery Nance, reduced Bergdahl’s military grade to the lowest level in announcing his sentence. Bergdahl was nervous, clenching both hands as he left the court with his lawyers.

Soldiers, relatives of soldiers, experts, a psychiatrist, and Bergdahl himself testified during the sentencing hearing. 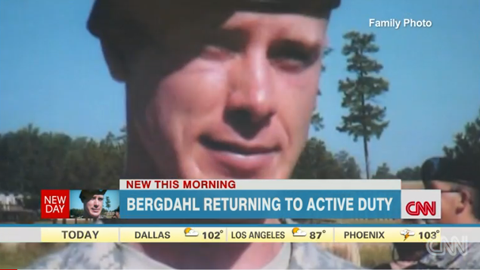 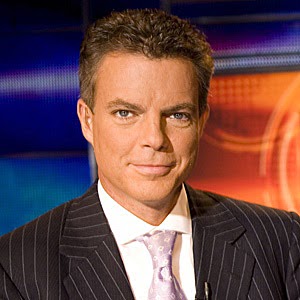 While practically everyone over at FOX News has seemingly tried and convicted recently freed prisoner of war Sgt. Bowe Bergdahl, Shepard Smith took time Tuesday to denounce the rush to judgement saying everyone in America deserves due process.

“If you desert or commit treason, you have to be proved to have done so. We can’t just decide because some people come on television and yakety yak, and we’ve got a report of this and a report of that and that’s what happened. As the Army said, as the Pentagon said, you bring them home. You bring them home first, and then you investigate.” 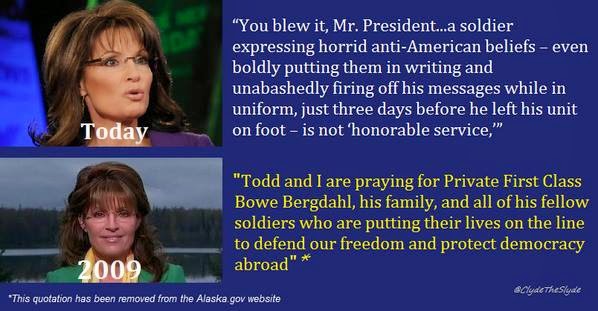 Sarah Palin today: “You blew it, Mr. President… A Soldier expressing
horrid anti-American beliefs – even putting them in writing and
unabashedly firing off his messages while in uniform, just three days
before he left his unit on foot – is no ‘honorable service.'”

Sarah Palin in 2009: “Todd and I are praying for Private First Class Bowe Bergdahl, his family, and all of his fellow soldiers who are putting their lives on the line to defend our freedom and protect democracy abroad.”