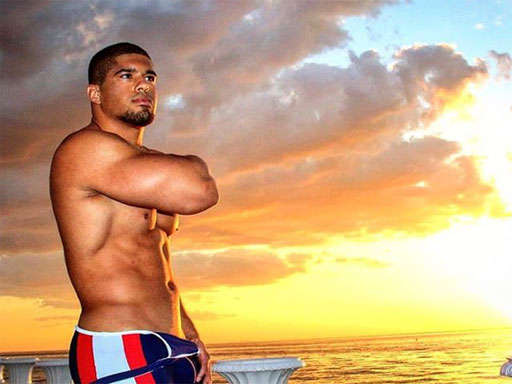 • ABC News: Thanks to a police tip line, authorities say they have apprehended a suspect, 20-year-old Tyresse Singleton, who allegedly set fire to a rainbow flag outside of a Harlem gay bar. Gov. Andrew Cuomo had directed the State Hate Crimes Unit to assist in the investigation

• FOX9: The mayor of Columbia Heights, Minnesota, is facing calls of homophobia because she won’t sign-off on a Pride event proclamation. The mayor claims the local LGBTQ organization failed to follow (brand-new) guidelines for proclamations.

• The Advocate: Michael Johnson, convicted in 2015 for one felony charge of “knowingly” transmitting HIV to one man and four charges of exposing four other men to the virus who didn’t contract it, was released this week 25 years early. His lawyers won an appeal after showing that prosecutors failed to turn over significant evidence. Because the charges he pleaded to fell under health statutes, Johnson will not be required to register as a sex offender.

• Out artist Billy Winn says the songs on his new EP, Dreamland II, are based on the idea that “it’s all fun and games until someone catches feelings.”

The first single from the EP, “Another Broken Heart,” an EDM/dance track, was inspired by circumstances in his own life, adding, “It’s a dance track with a strong, relatable message about something we’ve all been through at least once.”

Check out the new single below, and for more info head to BillyWinn.com. 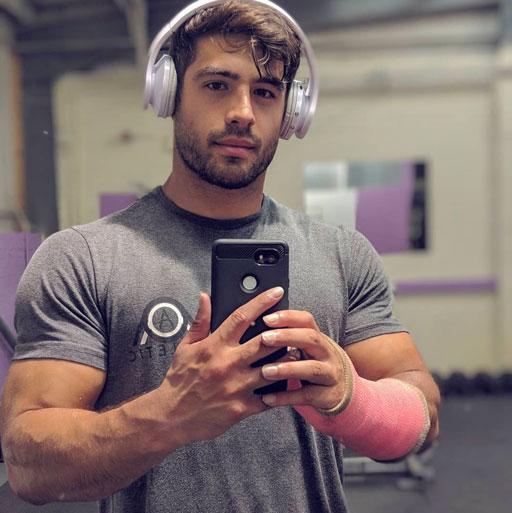 • Cuba is currently in the process of re-writing its constitution, and the latest draft opens the door to same-sex marriage. Instead listing marriage as between husband and wife, the language presently only defines marriage as ‘between two individuals.’

• Step aside, Batman. The CW is currently developing a new addition to the DC super-hero universe of TV shows around the character of “Batwoman,” aka Kate Kane. Kane, a lesbian, would be DC’s first openly LGBT character on TV.

• Also in super-news, the CW’s Supergirl is making TV history having cast transgender activist and actress Nicole Maines to play TV’s first transgender superhero, Nia Nal (aka Dreamer), a character described as a soulful young transgender woman with a fierce drive to protect others.

• A gay couple in Indiana were turned away by an anti-gay florist when shopping for flowers for their wedding. Rita Harris of Avon Flowers was initially fine with the impending wedding date, but when she realized there wasn’t a bride, she suddenly had a vacation planned and wasn’t available. #liar

• New York Giants co-owner Steve Tisch will not punish his players for any displays of protest during the national anthem. Tisch added that Donald Trump’s interference in the issue shows “he has no understanding of why they take a knee or why they’re protesting.”

• Sexy out artist Billy Winn begins his new EP, Dreamland I, with “Seal It with a Kiss,” a smooth, electro-pop track written and produced by Billy and Johnie & Elliot of the production team OneVision, about an attraction that’s so strong, words are not needed to express it.

Check out the new music video “Seal It with a Kiss” below and head over to his Soundcloud to hear the full EP.