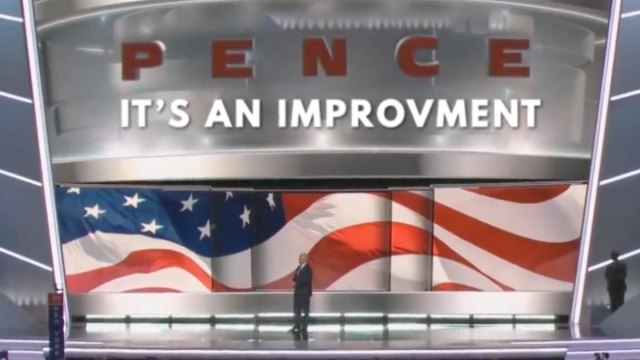 The spot closes with this winner: “Trump is being impeached. It’s time for President Pence, at least it’s an improvement.”

The statement continues by endorsing the impeachment of President Trump while adding that “if the Senate does its duty, they’ll make him the next president of the United States.” 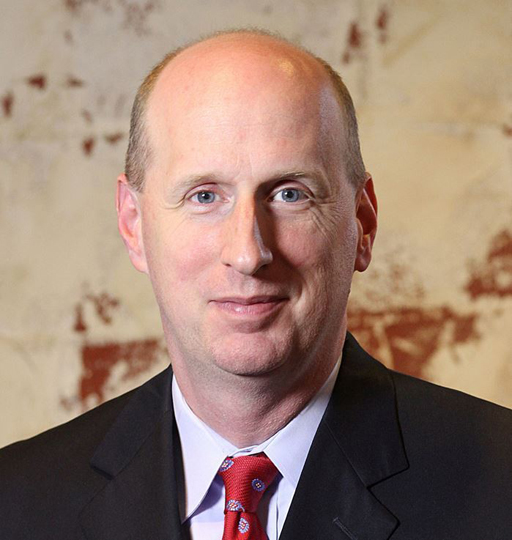 Over the holiday weekend, conservative pundit Bill Kristol teased that an independent conservative alternative to Donald Trump may be entering the race.

According to Bloomberg, it appears that candidate may be David French, a staff writer at the National Review and an Iraq veteran.

French also served as a lawyer for the virulently anti-LGBT legal group Alliance Defending Freedom. ADF has worked in the US and around the world to criminalize homosexuality, and is the force behind several “bathroom bills” popping up in state legislatures across the country.

French has repeatedly demonized the LGBT community in his writing and worked as a lawyer at a right-wing legal group that has defended laws criminalizing homosexuality. At National Review, French has written extensively against LGBT equality and women’s access to abortion. He announced in 2010 that he had changed his mind and decided to oppose marriage equality, later warning that America was “racing off on our own cultural experiment.”

He’s written multiple pieces attacking the transgender community, lamented “transgender entitlement,” described a young transgender woman as a “man” who is “on the verge of mutilating himself,” and argued that states should reject federal education funding rather than prohibit discrimination against transgender students.

Weekly Standard editor Bill Kristol teased the Twitterverse yesterday, saying there will be an independent candidate entering the race for the White House — “an impressive one, with a strong team and a real chance.”

Donald Trump did not take kindly to that.

Conservative columnist Bill Kristol, appearing on “Fox News Sunday,” said he feels that Republican lawmakers should learn to meet somewhere in the middle with President Obama after his solid re-election saying “elections have consequences:”

“Really? The Republican Party is going to fall on its sword to defend a bunch of millionaires, half of whom voted Democratic and half of them live in Hollywood?” he said.

“It won’t kill the country if we raise taxes a little bit on millionaires,” Kristol added. “It really won’t, I don’t think. I don’t really understand why Republicans don’t take Obama’s offer.”