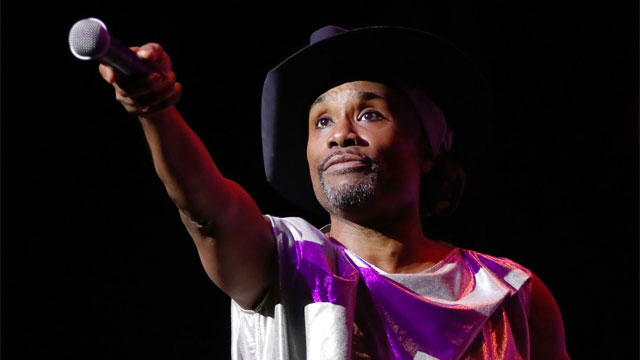 Cyndi Lauper – the Grammy, Emmy and Tony-winning icon and advocate – hosted for her 9th annual Cyndi Lauper & Friends: Home for the Holidays benefit concert, presented by Marriott International and AEG, on December 10th.

Cyndi also welcomed back Emmy-winner and TCU board member Carson Kressley as host.

“Home for the Holidays is known for always having a cool and eclectic mix of performers,” said Lauper. “I mean, c’mon. Where else are you gonna see Billy Porter and Henry Rollins on the same bill! It’s going to be such a great night.”

100% of the net proceeds from the concert will support True Colors United’s programs to prevent and end homelessness among lesbian, gay, bisexual, transgender, queer, and questioning (LGBTQ) youth.

In America, up to 40% of the 4.2 million youth experiencing homelessness in America are LGBTQ and, according to a recent study from Chapin Hall at the University of Chicago, LGBTQ young people are 120% more likely to experience homelessness than non-LGBTQ youth.

Among many other initiatives, Lauper, who co-founded the organization eleven years ago, has testified and helped secure funding in Congress for a new federal program that is working to finally bring an end to youth homelessness in over 70 communities nationwide.

Head over to the official website for more information. 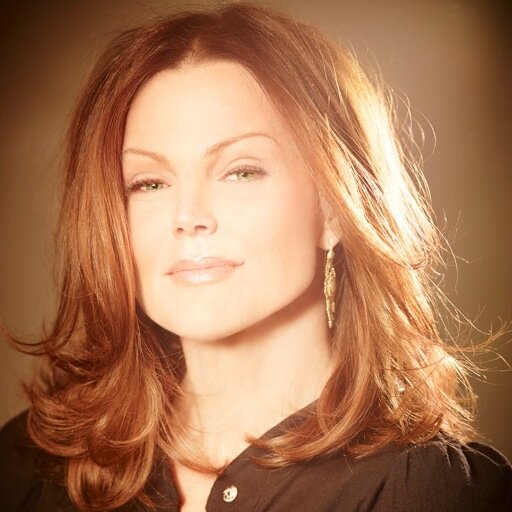 Governor Bryant, I am scheduled to perform in your great state this Saturday, however given the very recent anti-LGBTQ attacks that your administration has leveled against some of your own citizens I very nearly cancelled my appearance. After discussion with various LGBTQ groups, however, I’ve decided to go forward with the show in order to say a few things to those who live in the Magnolia State — and I want to start off by addressing you directly.

As the very proud mother of a gay child I can’t imagine anything less Christian than using the law as a weapon against others. Because of my career as a performer and the privilege that has brought to our family, my son will be all right, but the pain you’re causing LGBTQ Mississippians is devastating, especially the transgender folks and LGBTQ people of color who will be most directly impacted by these attacks. Brave organizers like Kaylee — a black transgender Mississippian — and Brandiilyne — a lesbian pastor in Mississippi — are just two of the people who will be directly impacted by hateful bills like these. Their bravery in organizing against these attacks is stunning.

Nearly 30 years ago, I released a song titled “Heaven Is a Place on Earth.” I was proud of the message of that song then and I continue to be proud of it today. Unfortunately, Governor Bryant, you and those around you are making life hell on earth for many Mississippians.

So I’ll go forward with my show on Saturday and I’ll use it as an opportunity to speak the truth about the bravery of people like Kaylee and Brandiilyne and so many others across your state who are resilient and loving and brave. Finally, it is my call, as a mother, that you bring a little bit of heaven to Mississippi by repealing HB1523. – Belinda Carlisle