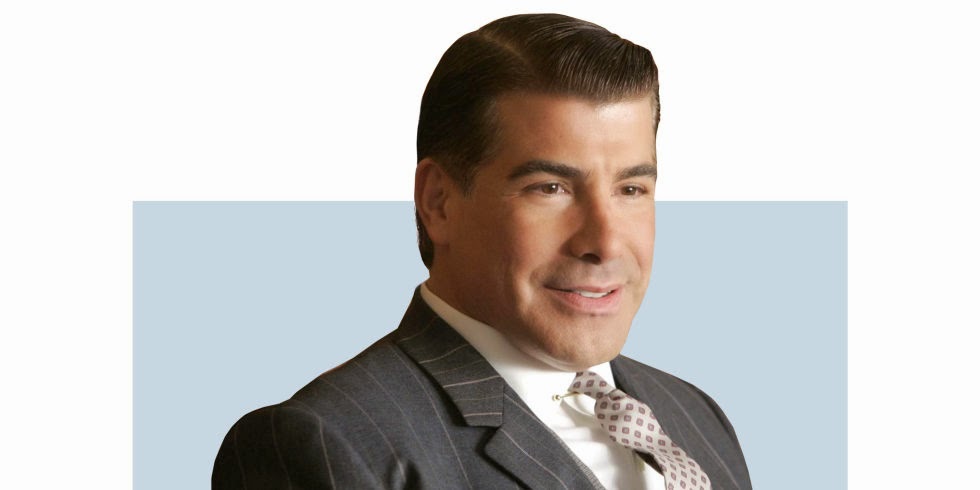 I’ve thought about where Sal wound up. On Mad Men, what you think is going to happen doesn’t happen, but what does happen is wonderful in a sad way. It’s never really a happy ending.

“But I’d like to think that Sal had a happy ending, that he does realize who he is and moves on. Unfortunately he’d have to break little Kitty’s heart, but I think she had the clues by the end of the third season.

“I think his mother dies too. His Italian mother dies and it was an impetus to go, ‘You know what? I’m pretending for you, for all these other people. I’m going to be who I am.’

“I imagine him walking through the West Village as Stonewall happens and getting swept up in it.”

Read Bryan’s full, fantastic account of his journey with Mad Men at Esquire.com.

Bryan and I come from the same “Broadway class” of performers. I’m happy to say that everyone was thrilled to see Bryan’s success along the way.  He will star in Hairspray this summer at The Muny in St. Louis. 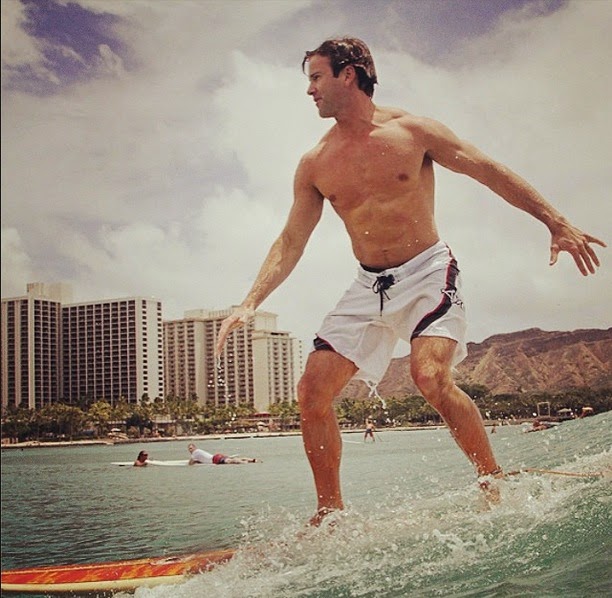 “I don’t know a lot of straight guys who go to the gym and parade around with their shirts off. Generally gay men do that to attract other men.” 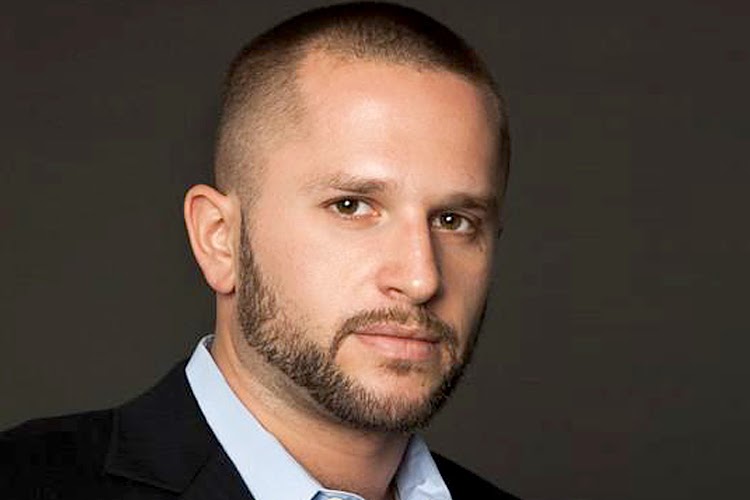 I’ve followed Josh Barro both on TV and online for a long time now.

Smart, intelligent turn of phrase and he comes across confident in his positions but not arrogant.

In the firestorm of the Duck Dynasty Phil Robertson debavle he’s written openly about why Phil and his followers are wrong on a few things, homosexuality being at the top of the list. And for that he has gotten a ton of hate mail.

But Mr. Barro doesn’t hide from the attacks. He’s actually addressed many of them. Some in public in great detail – which entertained me to no end.

Today he writes about why he’s not afraid to answer his critics and haters. Great essay everyone should read. Here’s just an excerpt:

The only reason these emailers make me angry is that I think about how their insults affect other people. I’m too arrogant for self-loathing, but that’s not true of everyone. A lot of gay people still live in communities where these hateful attitudes are dominant. A lot of gay children and teenagers are at the mercy of parents, teachers and clergy who hold bigoted views.

Being open and unashamed about being gay is just one small thing I can do to change the culture and make life easier for people who haven’t had my luck.

And that’s why I’m mystified by prominent gay people in business and media and Hollywood who choose to be in the closet. They have the ability to help lots of people who don’t have their advantages, and they’re selfishly passing on it under the guise of “privacy.” Often, they do this while living quite gaily in places like New York and Los Angeles and reaping the benefits of social acceptance in their non-professional lives.

Imagine, for example, that you were a prominent daytime news anchor on a national cable news channel aimed at a conservative audience, and you were gay. You would have the potential, by coming out of the closet, to change millions of viewers’ perspective on gay people for the better. You’d make it easier for your closeted gay viewers to love themselves, and easier for your viewers’ gay children to come out.

Or you could live a fabulous gay life with your boyfriend in New York City while staying closeted to the national audience. Wouldn’t that be a pretty decadent choice? 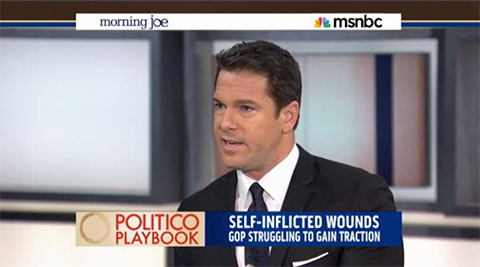 Openly gay MSNBC anchor Thomas Roberts appeared on “Morning Joe” talk-show to discuss current news cycle items and among them was marriage equality. In the discussion of the Republican National Committee’s continued opposition to same-sex marriage in the party platform, Roberts discussed his own personal experience with the Republican leadership that seemed to him at odds with their publicly stated political beliefs:

“Reince Priebus, when I got engaged, congratulated me at the White House Correspondents’ weekend. Last year, Sean Spicer congratulated me on getting married to my husband. Yet they incorporate into the platform of the RNC their stance against marriage equality,” Roberts said.

In an email to Politico RNC Communications Director Sean Spicer clarified his position:

“Believing marriage is between one man and one woman and being polite, courteous and respectful are not mutually exclusive.”

I’ve personally experienced similar exchanges with friends whose politics run more conservative than mine.  They congratulate Michael and me for 19 years together, on getting married, but still go vote against issues like marriage equality, as if they disconnect the real-life encounter with me from the politics they practice.

High profile members of the LGBTQ community reveal their struggles and triumphs of being “out” in America.