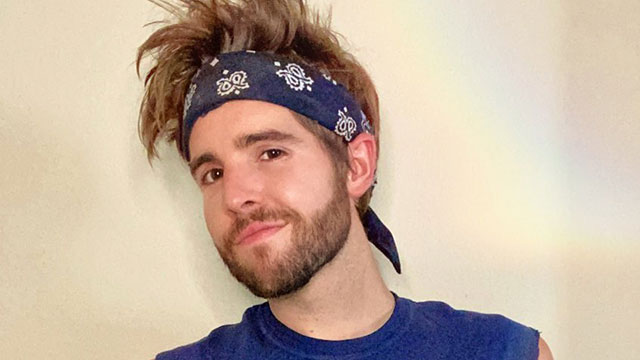 Our guy Andrew Joseph Duffer serves up some more southern-fried critical thinking from Texas as he breaks down everything from how the US is currently the world leader (well, at least in terms of COVID-19 and divorce) and how Donald Trump has succeeded in dividing the country for his own gain.

Duffer walks his talk and fits in a LOT in only four minutes.

I’m pretty much in agreement with everything young Andrew has to say here. 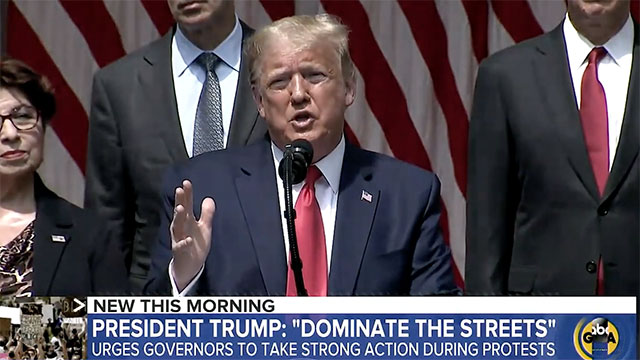 From the conservative, anti-Donald Trump group, The Lincoln Project:

Trump’s rally in Tulsa on the weekend of Juneteenth proves what we already knew: he’s the largest superspreader of division and hatred we’ve seen in generations.

The video contrasts past speeches by leaders like Martin Luther King Jr. and Robert Kennedy to those of Gov. George Wallace and the current occupant of the Oval Office who calls white supremacists “very fine people,” tells the police to “dominate the streets” and “please, don’t be too nice.” 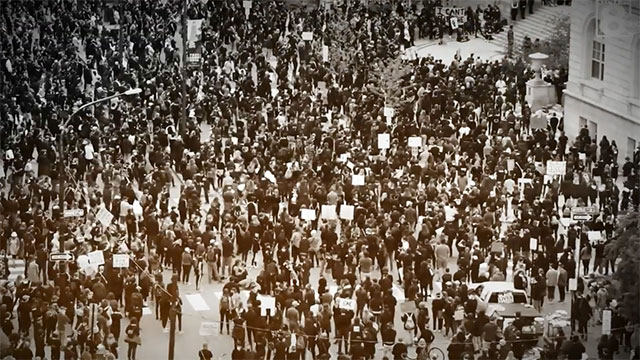 The latest from the conservative anti-Trump group, The Lincoln Project.

Narration: “It took almost four years for Trump to get the crowds he wanted. After years of Donald Trump’s divisiveness and discord, America is coming together. This year we have a choice to make… America or Trump. Imagine how big the crowds will be when he’s gone. A new day begins on November 3rd.” 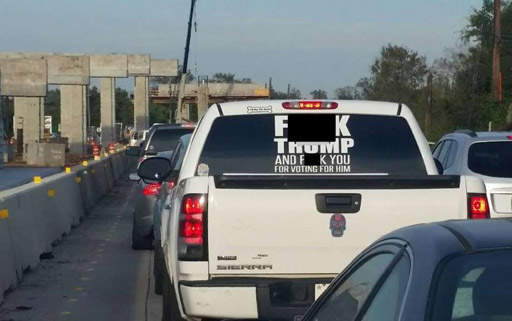 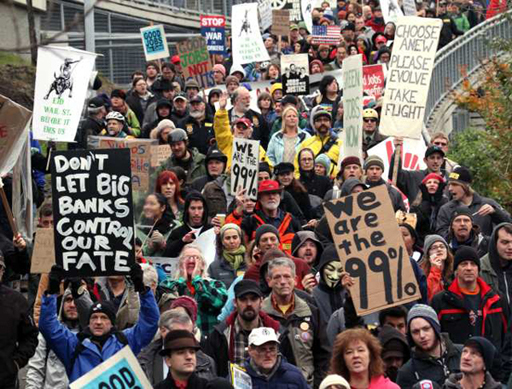 This is of no help to anyone.

In the wake of the recent anti-Trump protests in Portland, Oregon, the local NBC affiliate dug into voting records and found most of those arrested at the protest had not voted in Oregon in the presidential campaign.

At least sixty-nine demonstrators either didn’t turn in a ballot or weren’t registered to vote in the state.

KGW compiled a list of the 112 people arrested by the Portland Police Bureau during recent protests. Those names and ages, provided by police, were then compared to state voter logs by Multnomah County Elections officials.

Records show 34 of the protesters arrested didn’t return a ballot for the November 8 election. Thirty-five of the demonstrators taken into custody weren’t registered to vote in Oregon.

Twenty-five protesters who were arrested did vote.

I should note the report says 35 protesters weren’t registered to vote in Oregon. That doesn’t mean they didn’t vote in the election. Perhaps they traveled from out of state to join the protest effort. 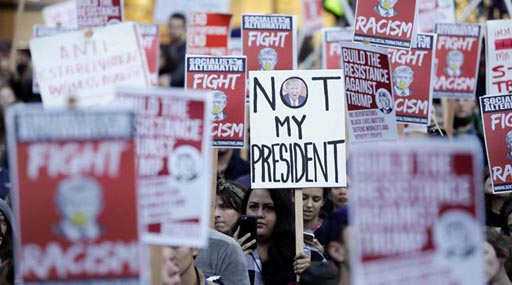 Protesters took to the streets Wednesday in at least 10 cities to march against president-elect Donald Trump – and numerous college students and faculty leaders took to social media to announce support groups and even postponed exams.

Police in riot gear struggled to hold back scores of protesters in some of the cities as protesters chanted “Not My President” and “No Racist USA.” The protests were mostly peaceful. Seattle police said they were investigating a report of a shooting near the site of the protest in that city, but it may not have involved protesters.