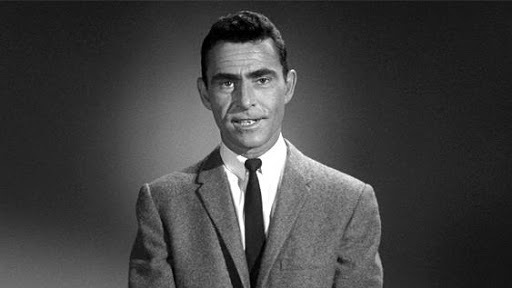 • InstaFunny: My buddy Greg Chase shared the above meme about Cinco de Mayo. And I love tacos, I love margaritas and I even like Corona Beer. Dang coronavirus…

• Buzzfeed News: LGBT parents are suffering homophobic and transphobic abuse from their own children during the lockdown, a charity has revealed — while young LGBT people are being thrown out onto the street by parents who discover their child’s sexuality or gender identity.

• Washington Blade: The DC Eagle, the District’s oldest continuously operating gay bar that first opened in 1971, informed its employees Monday night in an online meeting that it was going out of business after learning the building it rented was sold and it would have to move out by September.

• NowThis News: Every time I see these video clips all I can think is, “Imagine what would have happened if the protesters getting in the police officers’ faces had been people of color?” As one person on Twitter wrote, “And just like that, blue lives didn’t matter anymore.” Here are just some of the shocking moments from anti-lockdown protests happening across the U.S.

• The Friendly Atheist: Ohio State Rep. Nino Vitale says he doesn’t want to wear a face mask during the coronavirus health threat because God doesn’t wear one either. “This is the greatest nation on earth founded on Judeo-Christian Principles. One of those principles is that we are all created in the image and likeness of God. That image is seen the most by our face. I will not wear a mask.”

• Vanity Fair: According to sources, an investor group aligned with Donald Trump Jr. and the Dallas-based Hicks family has acquired a major stake in One America News Network, the fledgling conservative cable-news channel that has been reliably pro-Trump.

• Outsports: Dennis Del Valle, a pro volleyball player from Puerto Rico now playing in Switzerland, said it was time to tell the world he is gay. The website 24 Hours reports Del Valle is the first member of a major Swiss men’s team in any sport to come out as gay.