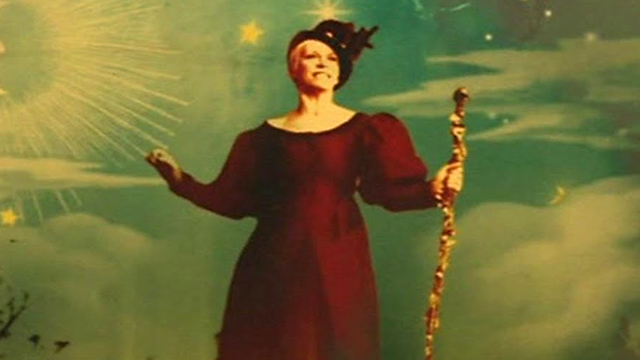 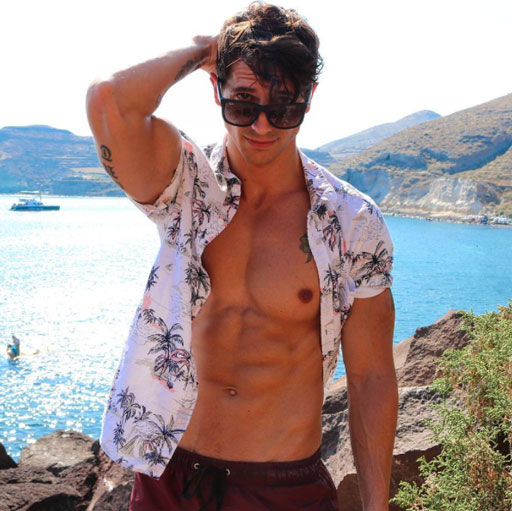 • Actor Tyler James (above) is primed and ready for the holiday weekend. #dang


• People tried (and failed) to make #HeterosexualPrideDay a “thing.”

• A Los Angeles radio station “Music Coordinator” named Kylie emailed pop-mega-star Annie Lennox to let her know she has “potential.” May I remind you…?

• As Pride Month comes to and end, take a look at these photos from Prides all over the U.S. – Anchorage, Alaska; El Paso, Texas; and Minneapolis/St. Paul, Minnesota. 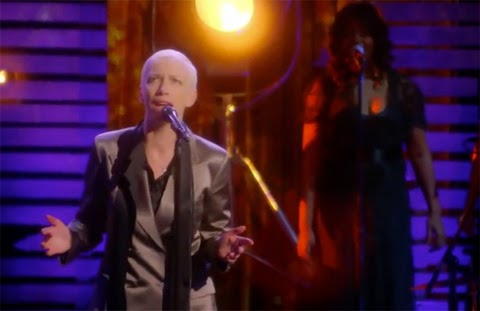 Not only do we get Tony Award winner Billy Porter at 9PM, you get Annie Lennox: Nostalgia Live in Concert at 10PM!

The concert of her Grammy-nominated album features Lennox’s takes on iconic American compositions by such artists as Hoagy Carmichael, Duke Ellington, George Gershwin and Billie Holiday, as she pays tribute to some of the greatest artists of the 20th century. 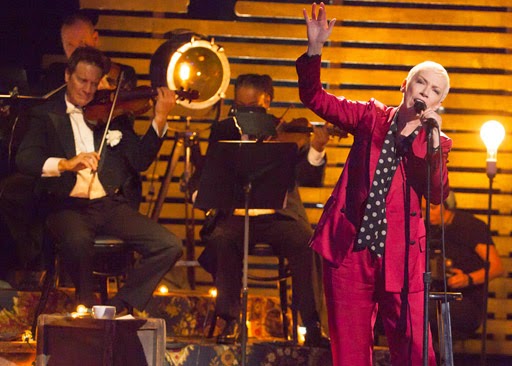 • You look hotter after one drink. Two drinks? Not so much…

• Reports about Hillary Clinton’s use of private email may be deceiving.

• Trevor Moore’s country music parody – “Gays Got Married” – details every nightmare the LGBT haters have ever uttered about marriage equality with hysterical results. Watch below: 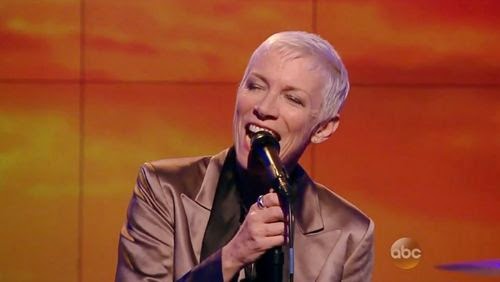 Annie Lennox stopped by THE VIEW on Friday to promote her newly released album Nostalgia, her third covers collection featuring her take on classic 20th century hits – including “Georgia on My Mind” as made famous by Ray Charles, which she performed live to spectacular results 🙂 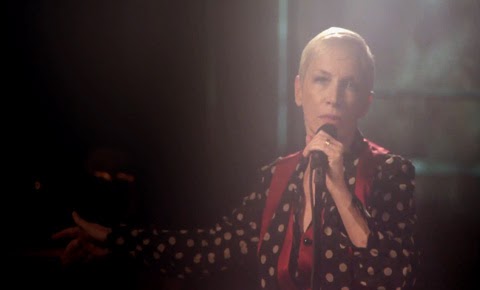 Annie Lennox sings ‘I Put A Spell On You’ from Nostalgia from her upcoming album Nostalgia.

Earthy, rich and authentic. Lennox is in fantastic form here.

Release date – October 21st in the US.

Check it out on Amazon and iTunes. 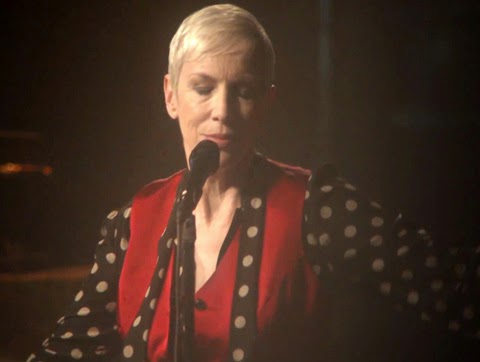 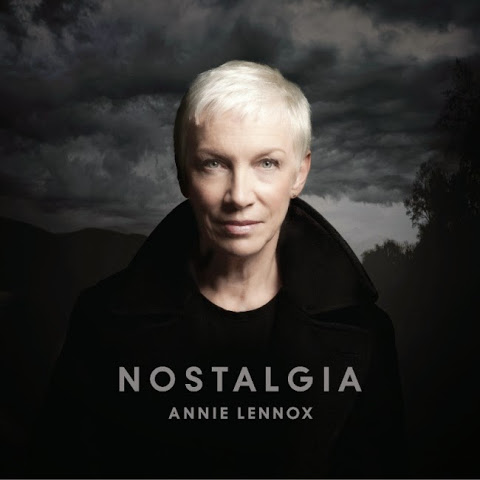 One of the most successful, talented and creatively engaging artists in pop music history – and one of my personal musical idols – Annie Lennox, will release her 7th solo album Nostalgia on October 21st.

Nostalgia is a collection of the iconic singer’s impassioned takes on standards primarily from the 1930s and 1940s, many of them popularized by the likes of Billie Holiday, Nina Simone, Jo Stafford and Louis Armstrong.

Nostalgia is the result of hours Lennox spent perusing vintage recordings and video performances of songs from the Great American Songbook, particularly those rooted in the blues. 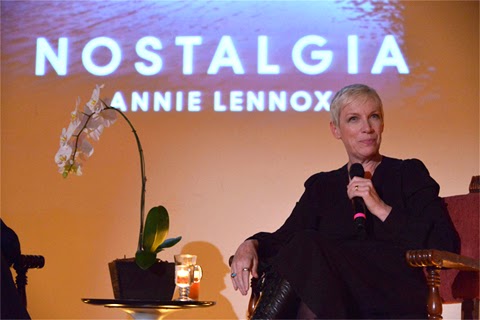 “I was just curious,” says the singer/songwriter. “I thought, ‘I wonder what my voice would be like. Would these songs suit my voice?’ It was like a little challenge. I just sort of got to know them, became friends with them really and had a great deal of joy in the process.”

In choosing the songs for the new album, Lennox had this to say: “I think your values change and shift. I’m a woman and I’m getting older but I want to still make music. I don’t want to twerk, but I want to be relevant.”

Produced by long-time collaborator Mike Stevens and recorded in his West London studio, Lennox explores levels of depth and warmth in songs that primarily originated from the civil-rights era.

Nostalgia will be released by Blue Note Recordings in the US. “To have been given the opportunity to record these classic, timeless songs on such a significant label as Blue Note, representing 75 years of legendary jazz history, is truly a privilege for me,” said Annie Lennox.

The album will be available digitally, on CD and in a deluxe CD/DVD edition on October 21. The deluxe CD/DVD package, which will be available exclusively at Amazon, will include Nostalgia plus a 36-page book with photos and detailed notes on the songs and lyrics as well as a DVD that features Annie discussing the album and a video of Lennox performing “I Put A Spell On You” live.

You can also pre-order today on iTunes and download the first single “I Put A Spell On You” today.

Because I want to…

“Why” was the first solo single by Annie Lennox, released in 1992. It was taken from her debut solo album Diva and reached no.5 in the United Kingdom and number thirty-four on the U.S. Billboard Hot 100. The single also reached no.6 on the U.S. Adult Contemporary chart. The music video won Lennox an award for Best Female Video at the 1992 MTV Video Music Awards.

I think Annie Lennox is one of the more important recording artists of the last 20 years.

And I think we should never stop asking “why?”