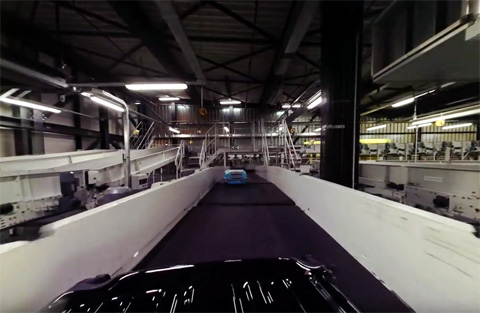 I just cannot stop watching this hypnotizing video created by Amsterdam’s Schiphol Airport and edited by Thrillist. They strapped a 360-degree camera on a checked bag and documented a dizzying POV as the luggage made its way through an insane maze of elevators, conveyor belts and endless shelves.

But what I want to know is: how does the bag know where it’s going??? 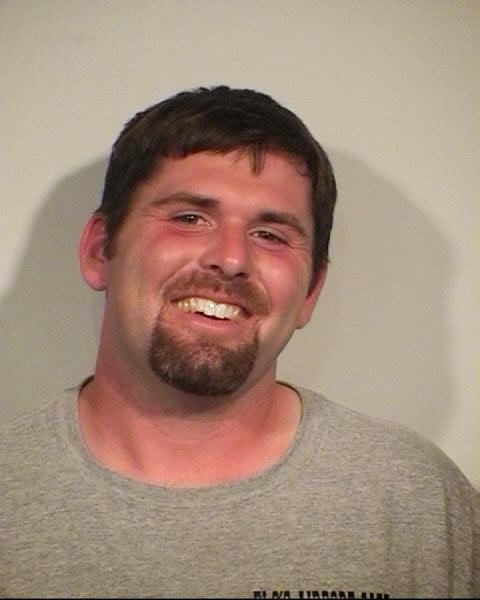