• TODAY Parents: Former boy-bander Lance Bass recently shared that at the beginning of his NSYNC career, he created a persona as “the shy one” in the band to hide his closeted personal life. “During big interviews, I wouldn’t speak…I became the quiet one. That’s the personality that I created so that I wasn’t expected to talk much.” END_OF_DOCUMENT_TOKEN_TO_BE_REPLACED 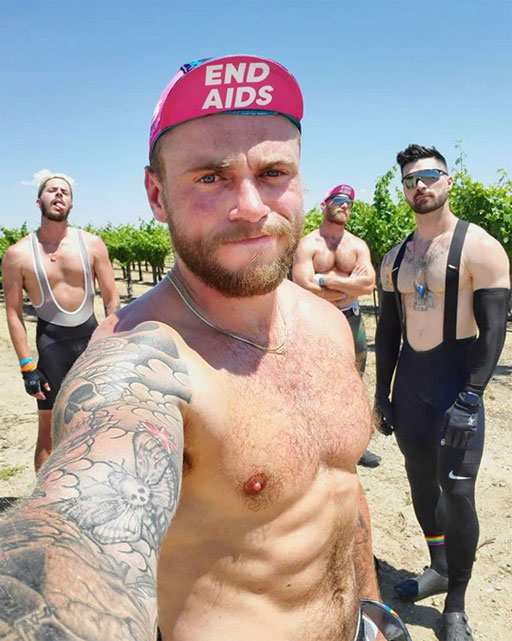 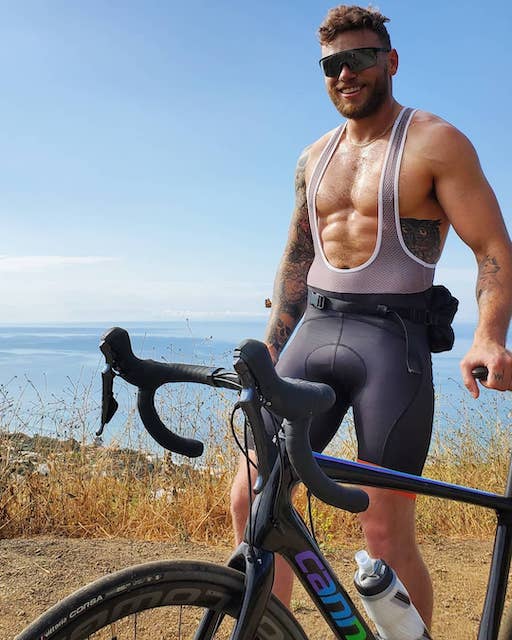 Out Olympian Gus Kenworthy is taking part in the AIDS/LifeCycle event, which takes place next month as rider bike from San Francisco to Los Angeles, 545 miles, to raise funds for the fight against HIV/AIDS.

I think Gus has a pretty good idea about what’s going to get his fans going, like these two pics taken in a biking singlet for his Instagram.

Whether you like his handsome face and striking abs, or his bountiful backside, enjoy the pics.

Then, click here and consider donating something – anything – to help.