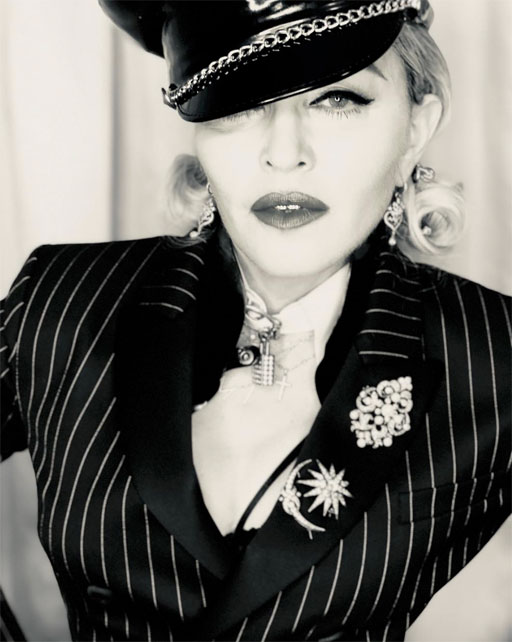 Speaking to The Cut, Madonna addressed her frustrations with the issue of ageism and wonders aloud why dating younger people is primarily the domain of men, not women.

It’s an outdated, patriarchal idea that a woman has to stop being fun, curious, adventurous, beautiful, or sexy past the age of 40. It’s ridiculous. Why should only men be allowed to be adventurous, sexual, curious, and get to have all the fun until the day they leave this earth? Why should that only be the domain of men? How do we fight this? By standing up to men and by standing up to social mores or standards that say we cannot. The more women that do it, it will just be a matter of time.

In the beginning of my career, I got so much flak for using sexuality as part of my creativity and was called a sexual provocateur. Now, all the challenges that I had to face 20 years ago seem ludicrous. What I am going through now is ageism, with people putting me down or giving me a hard time because I date younger men or do things that are considered to be only the domain of younger women. I mean, who made those rules? Who says? I’m going to keep fighting it. Ten to 20 years from now, it’s going to be normal. People are going to shut up. 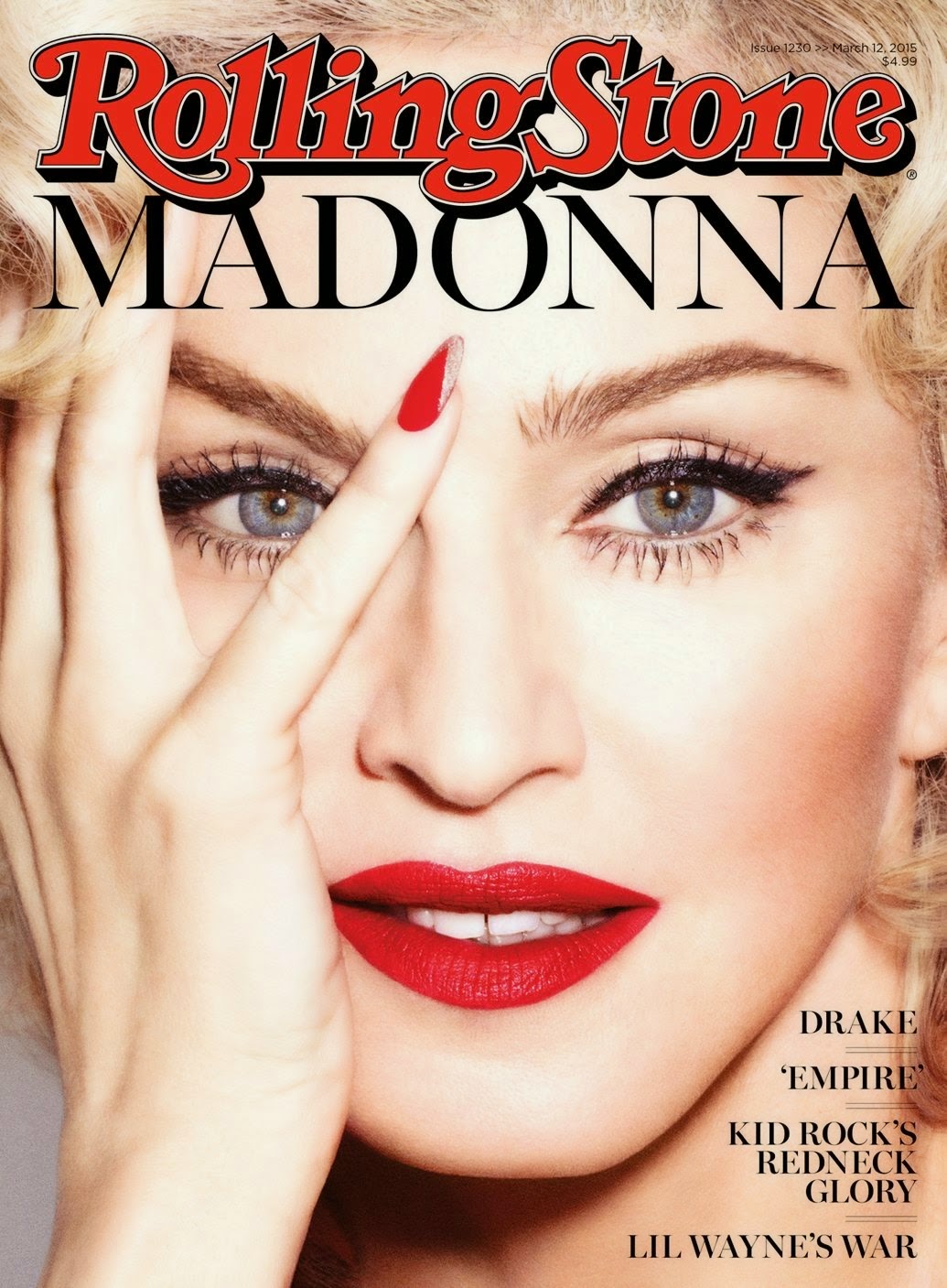 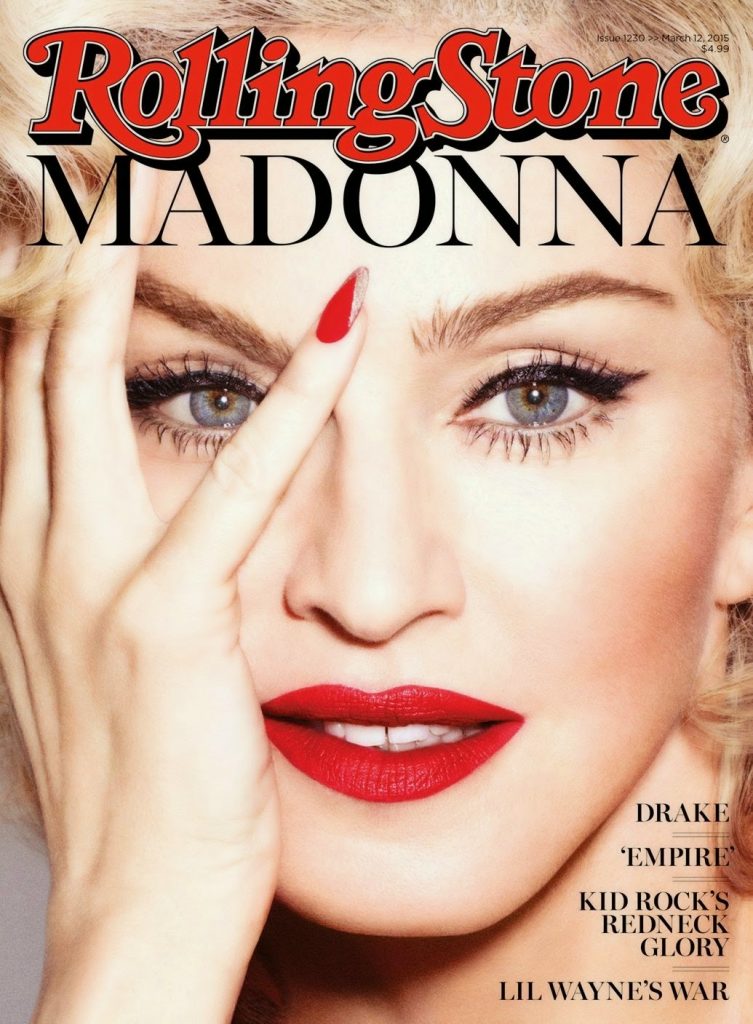