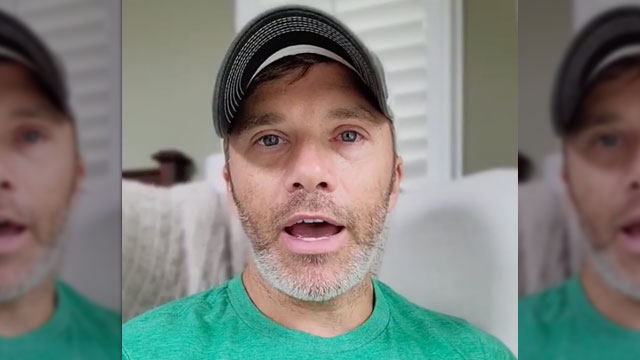 • Check out this profile of Chris Johnson, the intrepid LGBTQ journalist in the White House press corp.

• Amandla Stenberg of The Hunger Games comes out as gay.

• President Trump is calculating that he will gain political leverage in congressional negotiations by continuing to separate immigrant parents from their young children at the southern border.

• Out artists Zach Adam and Adam Joseph fell the pull of ‘Gravity’ – a synth-pop anthem focused around the power to overcome depression and suicide. Check out the new track below. I like 🙂 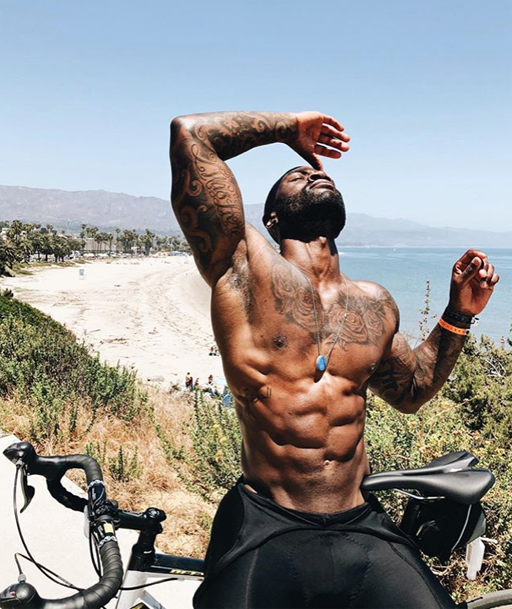