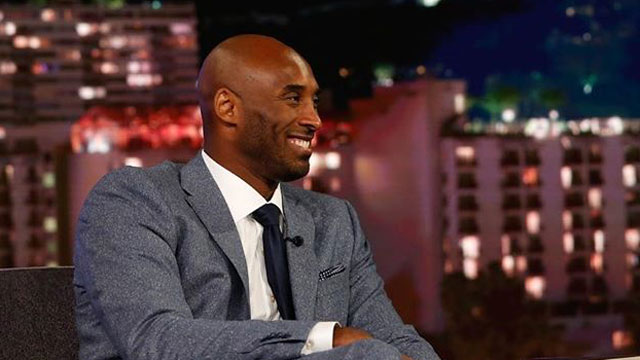 Five people were reportedly on board the helicopter when a fire apparenlty broke out causing the aircraft to go down down near Calabasas this morning.

He played his entire 20-year NBA career with the Los Angeles Lakers and finished his career as one of the best to ever play the game.

Born in Philadelphia, Pennsylvania, he was drafted into the NBA straight out of high school at the age of 17.

He retired in 2016 a five-time NBA champion, two-time NBA Finals MVP and the all-time leading scorer in Lakers franchise history.

Bryant was selected to an NBA record 18 consecutive NBA All-Star Games. He also won two gold medals while representing the USA in the 2008 and 2012 Summer Olympics. 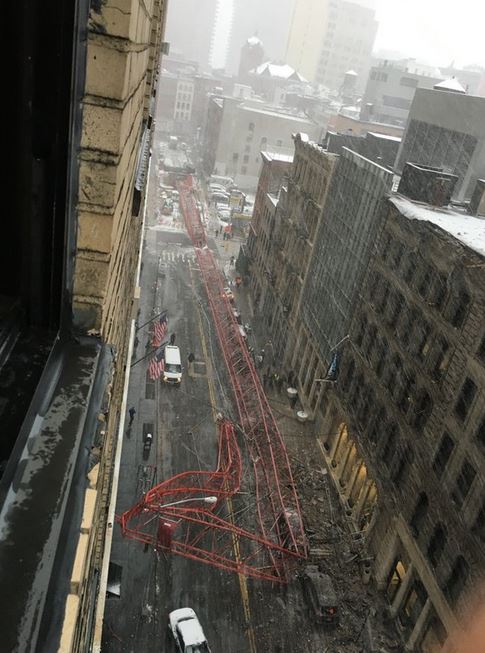 Mayor Bill de Blasio, speaking at news conference near the scene, said that while the wind was picking up, workers were trying to secure the crane when it toppled onto Worth Street shortly before 8:30 a.m.

The tangled metal wreckage spanned roughly two blocks between Hudson and Church Streets, and the impact caused leaks to gas and water mains in the area.

The collapse made for a jarring scene with the hulking piece of construction equipment — its boom stretching 565 feet — filling a typically busy area of Lower Manhattan.

The person killed was sitting in a car parked on Worth Street when the crane fell, Mr. de Blasio said. Two people were seriously injured, and another had minor injuries, from being struck by falling debris; their injuries were not life-threatening, the authorities said.

At the news conference, Mr. de Blasio said it was remarkable that the human toll was not worse, with the collapse coming during the morning rush in an area typically bustling with commuters. He said that as the crane was being secured, workers on the ground were keeping pedestrians away and that the precaution had saved lives.

It’s incredible that the crane fell mostly along the length of the street.

Having played “Jack” in INTO THE WOODS, I live for this young actor’s response to an unexpected “moment in the woods…”

A platform collapsed during an aerial hair-hanging stunt at a circus performance Sunday, sending eight entertainers plummeting to the ground. Nine were seriously injured in the fall, including a dancer below.

Providence Public Safety Commissioner Steven Pare said the acrobats fell 25 to 40 feet, but officials and inspectors haven’t yet determined what caused the accident.

He says, “Obviously, something went wrong.”

Roman Garcia, general manager of the show, said the accident occurred during the “hair hang” act, where performers hang from their hair. He said all the injured acrobats are conscious.

The Huffington Post is reporting that investigators believe the cause of the Metro-North train crash was caused by the engineer briefly dozing off while in charge of the train:

Veteran engineer William Rockefeller all but admitted he was falling asleep as the train came roaring to a curved section of track north of Spuyten Duyvil in statements made shortly after four people were killed and dozens were injured in the wreck, sources said.

He apparently woke up just as the train, travelling at 82 MPH, was heading into a precarious curve that called for the train’s speed to be reduced to just 30 MPH.

As the train entered the curve, sources said, Rockefeller was jolted from his sleep and hit the brake, but not in time. The cars derailed, and several careened onto their sides before grinding to a halt on the edge of the Harlem River. Four people were killed, three of whom were thrown out of the cars, and more than 60 others were injured.

Rockefeller, 46, has been an engineer for roughly 11 years and a Metro-North employee for 20 years, and has an unblemished record. 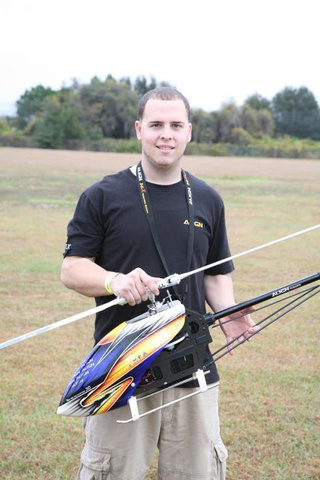 Wow.  How terrible to see a past-time turn into something so deadly.

A 19-year-old Queens man died Thursday afternoon after the remote control helicopter he was flying cut off part of his head and shoulder.

Roman Pirozek, from the Woodhaven neighborhood of Queens, was reportedly flying the helicopter with his father in Brooklyn’s Calvert Vaux Park when he somehow lost control at about 3:30 pm.

According the law enforcement officials, the helicopter crashed into the teenager and sliced off the top of his head and part of his shoulder. He was pronounced dead at the scene.

Pirozek was the vice-president of the Seaview Rotary Wings, a Brooklyn-based model helicopter flying club. He regularly traveled to fly remote control helicopters around the country, according to the Wall Street Journal.

In his final Facebook update, posted on August 25, Pirozek referenced his love of flying model helicopters, writing: “Great day for flying, the new frame brace is working great, breaking in some new packs i just got, they are the best that I have flown so far and loving them.”