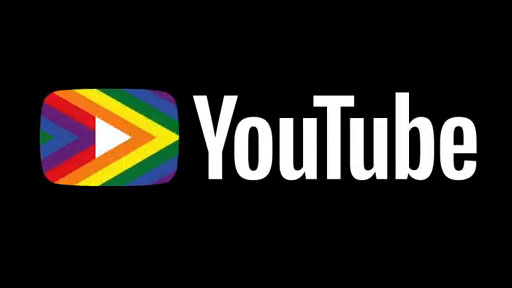 YouTube has released its official 2018 Pride video with the caption, “You don’t just imagine a better future – you create it. This Pride Month, we’re celebrating LGBTQ voices that shape our world – past, present, and future.”

But with 113K downvotes and only 43K “thumbs up,” it looks like the video didn’t quite land as expected.

Tons of haters swarmed in to denounce the Pride message.

And additionally, some LGBT folks commented regarding the ongoing issues with gay-centric videos being listed as “restricted” limiting the audience for those vloggers.

“Thanks for screwing over creators for the past year﻿,” read one comment.

“But you guys still demonetize people for acknowledging their LGBT lives in video titles?﻿” said another referring to an issue where LGBTQ videos were blocked from earning money. YouTube blamed the demonetization on “the algorithm” and promised to fix it.