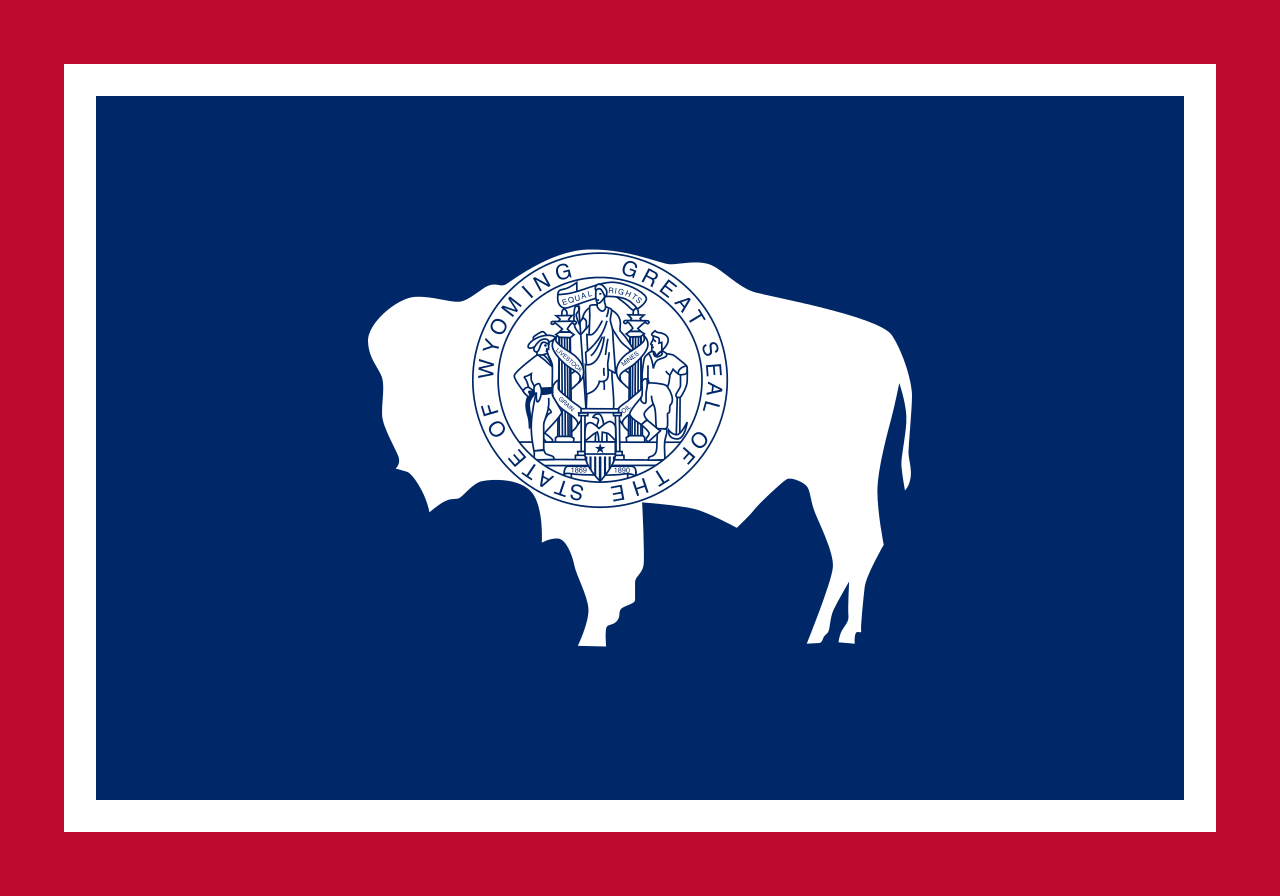 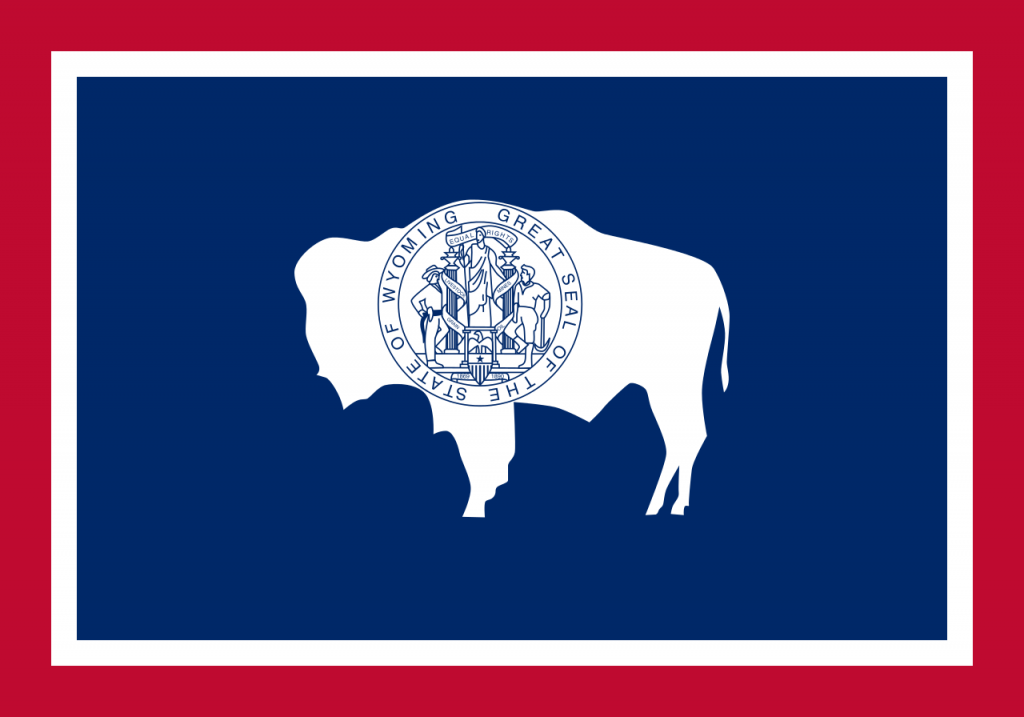 Wyoming Gov. Matt Mead has issued a statement saying he will not appeal Friday’s same-sex marriage ruling. Same-sex couples will be able to marry in the state no later than Thursday, October 23, 2014, at 5:00 p.m.

“This result is contrary to my personal beliefs and those of many others. As in all matters, I respect the role of the courts and the ruling of the Court.

“While this is not the result I and others would have hoped, I recognize people have different points of view and I hope all citizens agree, we are bound by the law.”