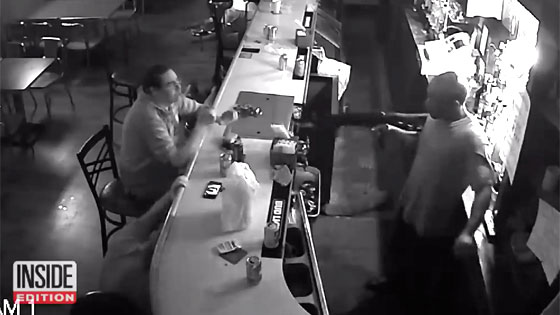 St. Louis resident Tony Tovar is being called the “World’s Chillest Man” after video footage of him calming sitting through a bar robbery went viral.

According to NBC News, Tovar was having a beer at Behrmann’s Tavern on August 28 when an armed robber entered the establishment demanding the patrons get down on the ground and hand over their valuables.

Tovar, however, sat on his barstool and calmly sipped his beer while the gunman moved around the watering hole.

In surveillance footage, you can see the robber press his gun into Tovar’s arm. But the “World’s Chillest Man” just lits up a cigarette.

Tovar later said, “I just had a really good feeling he wasn’t out to harm anybody.”

Watch the Chill One in the report below. 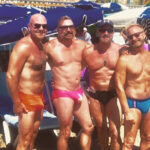 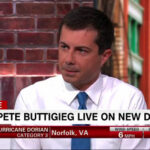 Buttigieg On #SharpieGate: "I Feel Sorry For The President" 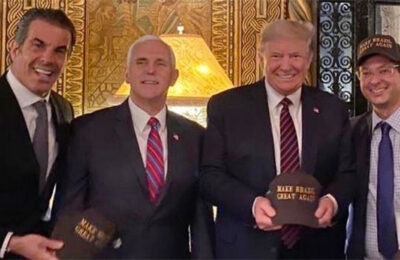 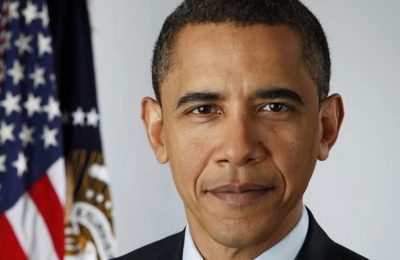 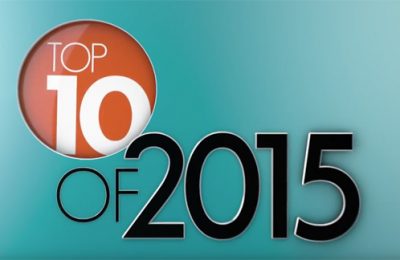