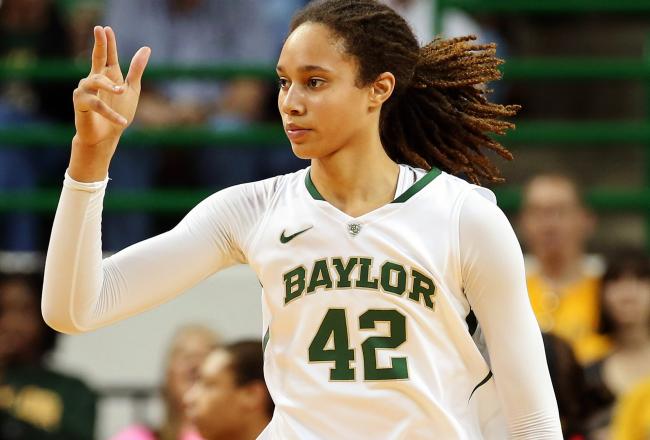 Out athlete Brittney Griner, the WNBA’s top draft pick (3-time all America center at Baylor) who’s now headed to play for the Phoenix Mercury, has signed a deal with Nike, USA Today reports:

Lindsay Kagawa Colas, who represents Griner, confirmed to USA TODAY Sports that Griner signed a deal with Nike on Saturday.

Said Welts to Bloomberg: “They made it clear to me Nike would embrace
it. The player who does it, they’re going to be amazed at the
additional opportunities that are put on the table, not the ones that
are taken off.”

Very cool to see Nike staying true to their word.