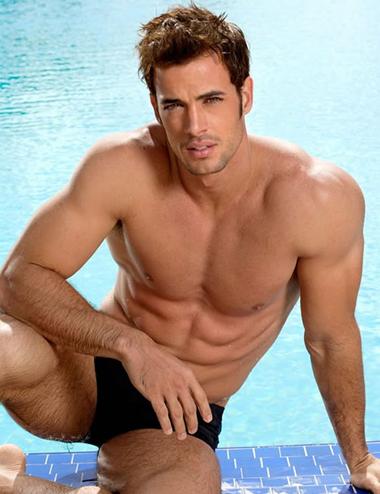 William Levy – newly announced cast member of this seasons Dancing With The Stars – is a former model and reality TV star who’s transitioned successfully to acting on soap operas and in film.

His hunk status was solidified when People en Espanol named him one of its “50 Most Beautiful People” in 2011.

Despite Levy’s success in the Latin market, the 31-year-old Cuban says appearing on American television fulfills one of his childhood dreams:

Where my husband is right now...

Interview with US Marine whose homecoming pic went viral 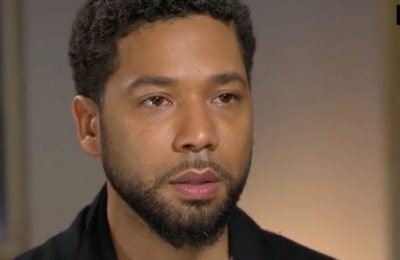 Conflicting Reports In The Media Regarding Alleged Assault On Jussie Smollett 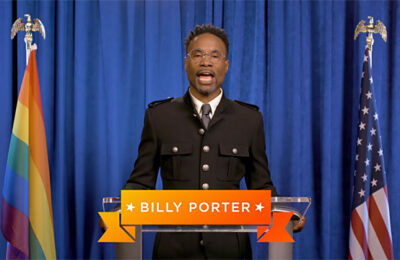