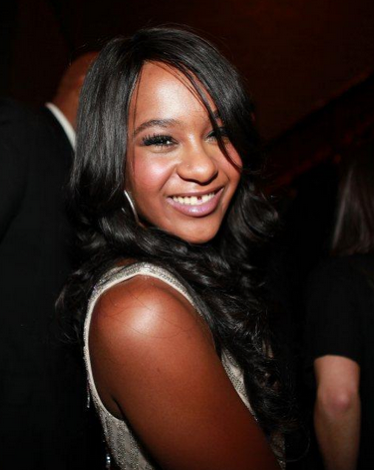 Bobbi Kristina Brown, daughter of Bobby Brown and the late Whitney Houston, was found unresponsive in her Atlanta home on Saturday.

The Roswell Police, along with Roswell Fire and Rescue, responded to a 911 call reporting 21-year-old Brown unresponsive at 10:25 AM, according to a police press release.

Brown’s husband, Nick Gordon, and a friend found Brown unresponsive in a bathtub and began CPR, according to police.

Brown was then transported to Atlanta’s North Fulton Hospital.

According to TMZ, doctors have stabilized Brown’s breathing and she is in the I.C.U.