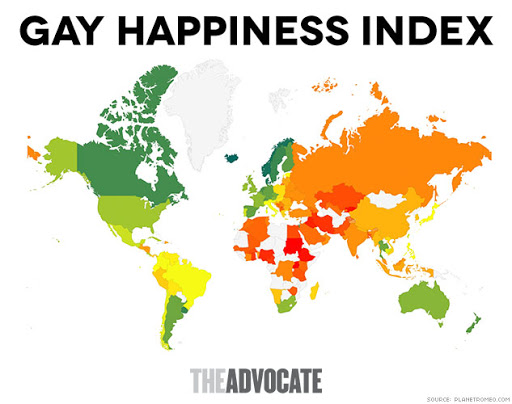 Planet Romeo, a dating/community site, recently compiled data on public opinion, public behavior and life satisfaction to see how gays around the world felt about their lives in what they call The Gay Happiness Index.

Coming in at number one in all the world as the country where gay men are the happiest is Iceland, followed by Norway, Denmark, Sweden, Uruguay, Canada, Israel, the Netherlands, Switzerland, and Luxembourg (where the country’s out prime minister earlier this month became the first national leader in a legal same-sex marriage). 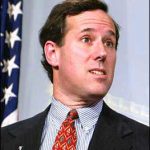 Rick Santorum Is Back In The Hunt 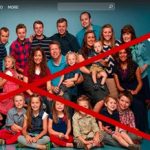 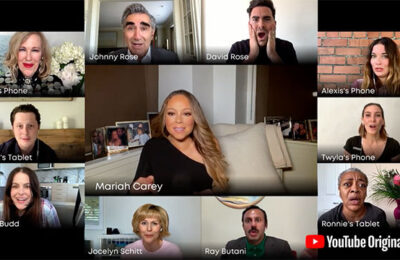 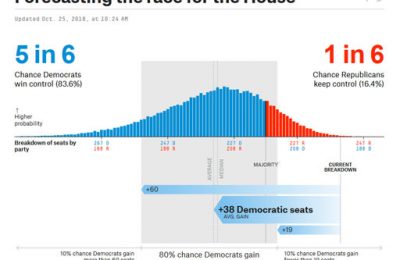 Nate Silver: Democrats Have 5 In 6 Chance Of Taking The House 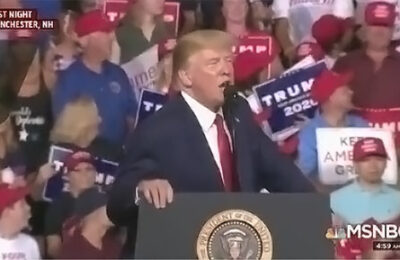