With President-elect Joe Biden’s inauguration less than a week away, queer folks may wonder what LGBTQ promises he’ll be able to fulfill in the often-referenced ‘first 100 days.’

On a conference call with LGBTQ leaders prior to the holidays, Biden’s team repeated his intention to order the reversal of the transgender ban on military service on January 20, according to the Washington Blade.

The policy, initiated by President Trump via tweet in July 2017, could take up to a year to fully reverse.

But with cases of COVID-19 surging across the country and an unexpected second impeachment trial of Donald Trump, other legislative goals might take longer than previously thought.

The big ticket item for LGBTQ advocates is the passage of the Equality Act, which would add sexual orientation and gender identity as protected classes to the Civil Rights Act of 1964. The legislation would ban discrimination against LGBTQ people on a federal level.

I want every member of the LGBTQ+ community to know you are loved and accepted just as you are — whether you've come out or not. I'll fight every day in the White House to create a country where you can live open, proud, and free — without fear. #NationalComingOutDay

The bill was passed during the last session of Congress in the House, but Senate Majority Leader Mitch McConnell blocked the legislation from reaching the Senate floor for a vote.

Initially, Biden hoped to have the Equality Act signed into law within 100 days of taking office. And with the Democrats in control of both the House of Representatives and the Senate, passage certainly looks more promising.

But the Senate Judiciary Committee, which would be tasked with handling the legislation, is the same committee that will now have to deal with the impending Trump impeachment trial.

LGBTQ advocates told the Blade that, given the current circumstances, granting Biden some leeway would be understandable.

“I think we’ve gotten the commitments that we expected and hoped for and sought from the Biden team and from legislative leadership, and what that means for us now is holding them accountable, but also understanding that the country, our democracy, and the ability of people to actually live is going to take priority,” one LGBTQ advocate told the Blade.

Others, however, are not so easily assuaged.

“The notion that our government can only focus on one thing at a time isn’t acceptable,” said another activist. “You can’t have the agenda and policy goals that Biden does and not have the process to move faster.”

LGBTQ leaders will probably see the Equality Act brought up for a vote in at least one chamber of Congress as Speaker of the House Nancy Pelosi (D-CA) had indicated she would bring the bill back to the floor during the first 100 days of the Biden administration.

Once the Senate does turn its attention to the Equality Act, another hurdle will be finding at least 10 Republican Senators to support the bill. Sixty votes are required to overcome the legislative filibuster and move to a vote.

Wrangling those votes isn’t an impossibility, but could take time. So far, the only moderate Republican senator to signal support has been Sen. Susan Collins (R-ME). But she might be having second thoughts as the Human Rights Campaign pulled their support for her reelection this fall and endorsed her opponent. Collins has been reported as somewhat bitter over the breakup.

Aside from the trans military ban and the Equality Act, though, Biden will also be able to advance LGBTQ interests through executive orders.

One Democratic insider told the Blade that dozens of executive orders have already been drafted, although it’s not clear if the directive to implement the Bostock decision is among them at this point.

Let me be clear: LGBTQ+ rights are human rights — and “LGBT-free zones” have no place in the European Union or anywhere in the world. https://t.co/zc8YvSq6iN

Other LGBTQ campaign promises expected to be addressed in the early days of the new administration include issuing a presidential memorandum prioritizing support for LGBTQ human rights in the first week.

Additionally, Biden promised “on his first day in office” to restore Obama-era guidance to the Department of Education ensuring transgender students having access to bathrooms, locker rooms and sports consistent with their gender identity.

Biden is also expected to name in a White House LGBTQ liaison to help oversee LGBTQ initiatives in the early days of the administration, and as well as a State Department envoy for international LGBTQ rights. 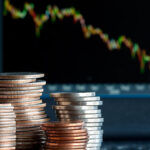 US Economy Could Recover Sooner Than Expected 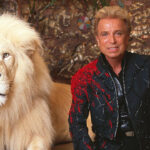 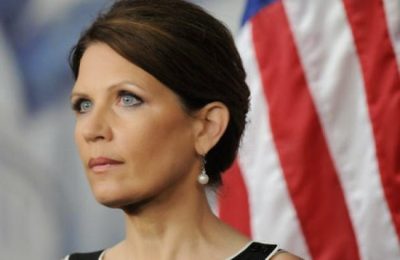 Congresswoman Michele Bachmann Goes Out With A Bang – Or Not? 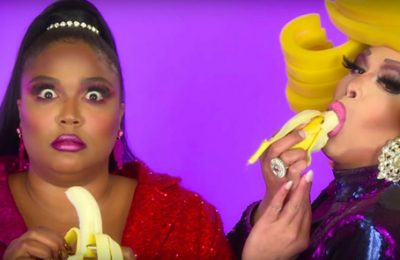 Lizzo On A Mission: “Putting Big, Black, Femme, LGBTQ+ Bodies On Stages And Telling Our Stories”