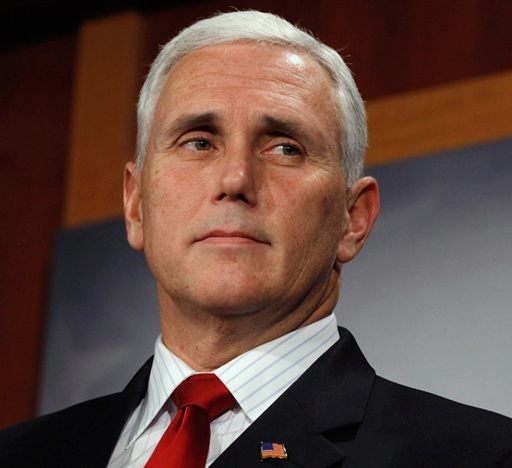 The right-leaning Washington Times is reporting today that Indiana Gov. Mike Pence has a “95 percent” chance of being tapped to run as Donald Trump’s running mate for the White House.

A campaign rally in Indianapolis has been hastily added to the Trumpster’s schedule, and several sources close to the Trump campaign are telling the Times they believe Pence is the pick.

You’ll recall the backlash Pence suffered when he tried to legalize anti-LGBT discrimination in his state. It was a withering defeat that left Pence embarrassed. And his retreat on the issue bruised his reputation with anti-gay conservatives.