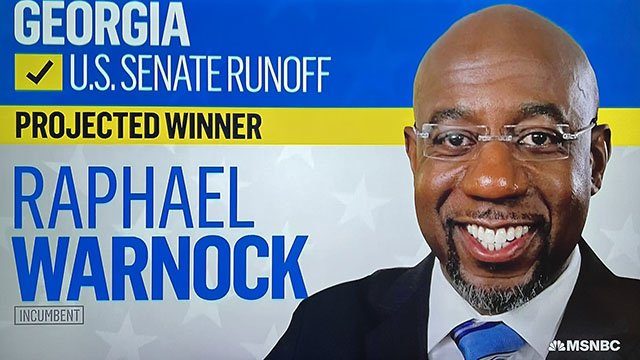 More reporting tomorrow but you can follow the final vote counting at the New York Times here.

Sen. Raphael Warnock thanked his mother at his victory speech: "She grew up in the 1950s in Waycross, Georgia, picking somebody else's cotton and somebody else's tobacco. But tonight, she helped pick her youngest son to be a United States senator." https://t.co/IraSKhFkBg pic.twitter.com/u0Qo5mvC4X

"The numbers doesn't look like they gonna add up." pic.twitter.com/4IrqxrNo9W

Sorry, I can’t help myself…. 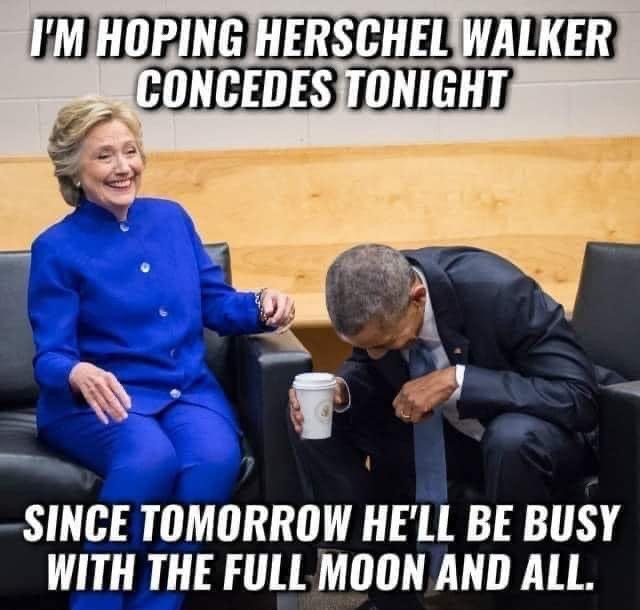