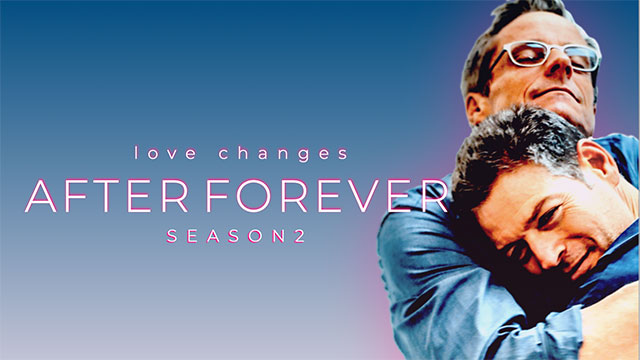 Join Outfest for a worldwide virtual live tweet watch party of Season 2 of the acclaimed digital series After Forever on Saturday, June 27, 2020 – 4:30 PM PST followed by a live Q&A at 6 PM PST with the cast and creators.

Outfest’s United in Pride is an inclusive platform that celebrates, elevates, and amplifies the voices of LGBTQ+ filmmakers, storytellers, and creators, in partnership with Billboard & The Hollywood Reporter’s Pride Summit and Film Independent’s Project Involve.

Season Two of the 5-time Emmy Award-winning drama series, After Forever, picks up 6 months after the end of Season One. Brian has a new relationship and a new job, but Jason is still very present in his life. The 8-episode season continues his and his friends’ journey of love, loss, and moving on.

Seasons one and two of After Forever are streaming now on Amazon Video.

Check out the trailer for Season Two below.