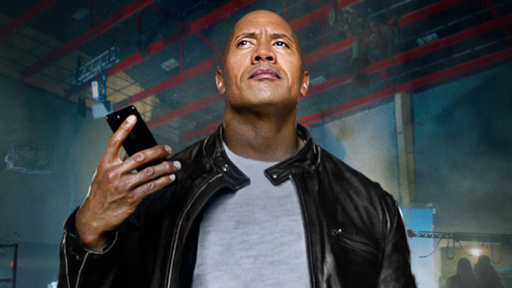 Check out the mini-movie from Apple starring The Rock – and iPhone voice Siri.

The Rock teams up with Siri to prove “You should never, ever, under any circumstances, underestimate how much Dwayne Johnson can get done in a day with Siri. Follow the world’s busiest actor and Siri as they dominate the day.”

2.6 million views in less than a day.

Learn more about Siri at http://siri.com