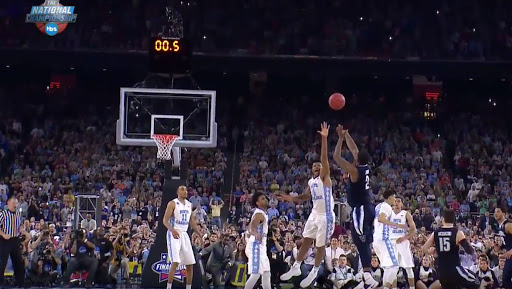 You don’t even have to be a basketball fan to appreciate these final couple of minutes from last night’s NCAA Championship where Villanova beat North Carolina with a heart-stopping 3 point shot at literally the last second of the game.

It was the Wildcats’ first championship since its memorable run as a No. 8 seed in 1985, which culminated with a win over Georgetown as one of the tournament’s greatest upsets.

Check the screen capture above – as the ball leaves Kris Jenkins hands you can see the time clock above the net at the .5 second mark. 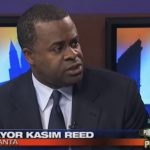 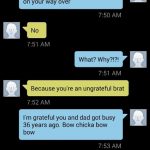 My Favorite Thing Today: "Texts With My Mother" 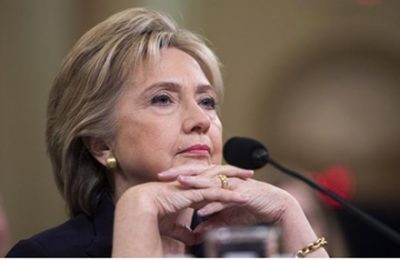 Legendary Newsman Dan Rather On Hillary Clinton & The Benghazi Hearing 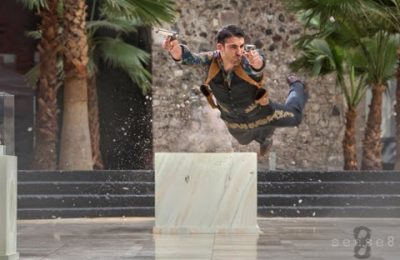 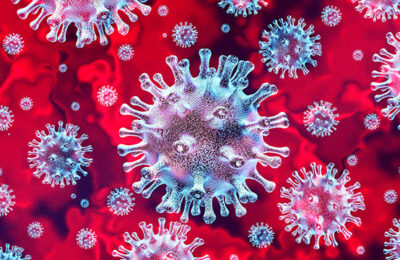