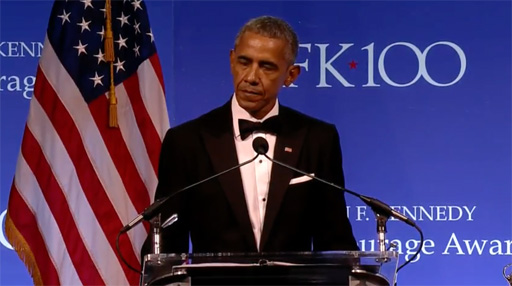 Remember when, just a few months ago, America had a real president.

A president that oversaw the greatest expansion of economic growth in the U.S. since the Great Depression.

And a man who inspired millions during a difficult time in American history.