In the second installment of three videos produced by sponsor Samsung, out Olympian Gus Kenworthy reflects on how letters and messages from his boyfriend, actor Matthew Wilkas, kept him inspired and on track for competition at the 2018 Winter Olympics.

“I am so happy for you. I am so proud of you. Because I know how hard you have worked to get here.”

“You are loved by so many people Gus,’ says Matthew, as he forwards video messages from family and friends.

The spot also deals directly with the coming out experience for gay men. Says one friend, “As a gay man growing up, I think the minute we realize we’re gay – it’s a flaw – but people when they look at you, they think ‘I can do anything and be gay and that there’s nothing wrong with me.’”

In another message, a fan named Wendle thanks Gus for being the inspiration that helped him find the courage to come out.

The good wishes serve as a sonic landscape as we watch Gus train in solitude as so many world-class athletes do.

The video is accompanied by a message from the handsome freestyle skier: “This became so much bigger than skiing. You all let me be myself and that’s all I’ve ever wanted. Thank you to my partner Samsung for helping share my story.”

Watch “Letters” below and can check out part one of the trilogy, “Roots,” here. 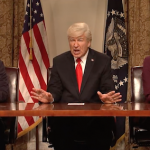 SNL's Trump On Hope Hicks' Departure: "I Hate Seeing Her Go, But I Love Watching Her Walk Away" 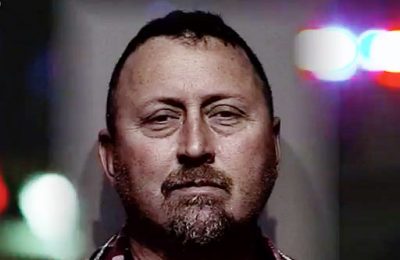 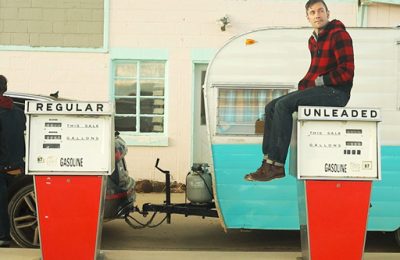 Kit Williamson On The Casual Homophobia Of Trump’s America 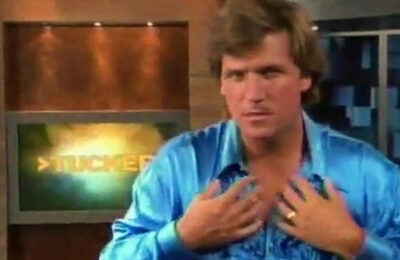 Tucker Carlson Slammed For Mocking Women In US Military