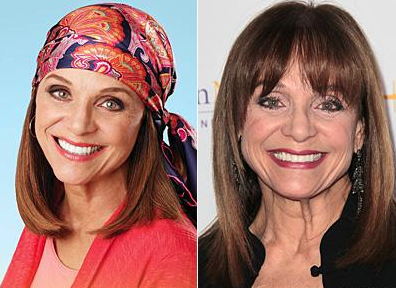 Very sad news. So many friends of mine speak very, very highly of her.

The television icon – beloved for her role as brash New Yorker Rhoda Morgenstern on The Mary Tyler Moore Show and its spin-off, Rhoda – received the news on Jan. 15, she reveals to PEOPLE in this week’s exclusive cover interview.

A battery of tests revealed she has leptomeningeal carcinomatosis, a rare condition that occurs when cancer cells spread into the fluid-filled membrane surrounding the brain. Her doctors say she has as little as three months left to live.

Resolved to face her last days with courage and humor, “I don’t think of dying,” says the actress, 73, who previously battled lung cancer in 2009. “I think of being here now.” 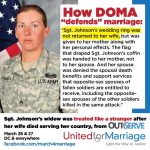 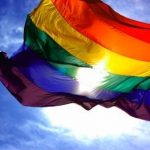 Report: Political support for marriage equality not so "career-ending" 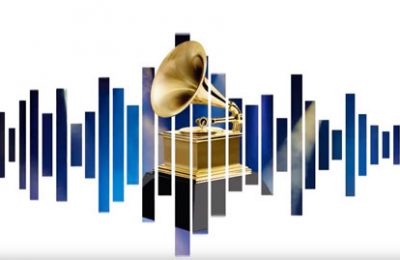 Great Night For LGBTs & Allies At The 2019 Grammy Awards 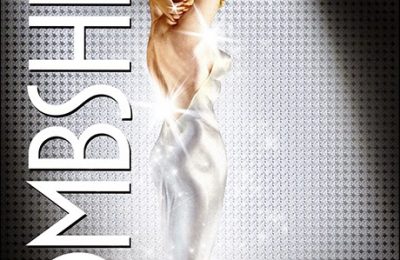 Broadway: “One-Night-Only” BOMBSHELL Concert Sells Out In One Hour