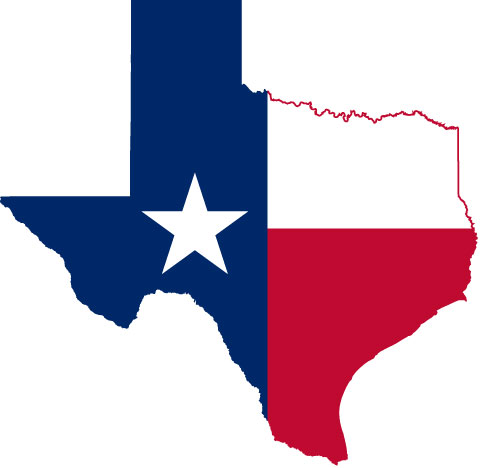 The US Supreme Court has ruled that Texas can use its controversial new voter identification law for the upcoming November election.

Opponents of the law maintain that with no real examples of voter fraud, the law is actually framed to suppress voter turnout in Democratic districts.

A majority of the justices rejected an emergency request from the Justice Department and civil rights groups to prohibit the state from requiring voters to produce certain forms of photo identification in order to cast ballots. Three justices dissented.

The law was struck down by a federal judge last week, but a federal appeals court had put that ruling on hold. The judge found that roughly 600,000 voters, many of them black or Latino, could be turned away at the polls because they lack acceptable identification. Early voting in Texas begins Monday.

“The greatest threat to public confidence in elections in this case is the prospect of enforcing a purposefully discriminatory law, one that likely imposes an unconstitutional poll tax and risks denying the right to vote to hundreds of thousands of eligible voters,” Ginsburg wrote in dissent.

The law sets out seven forms of approved ID — a list that includes concealed handgun licenses but not college student IDs, which are accepted in other states with similar measures.